Lean layers were featured on the Walk This Way Runway. Photo courtesy of Becky's Fund.

The event was emceed by NBC4’s Lindsay Czarniak, and included a pre-show silent auction featuring items donated by sponsors, including ABC, ESPN, OpenSkies, and  CBS. Guests enjoyed complimentary cocktails and passed hors d’oeuvres while enjoying delightful musical performances from jazz sensation Patti Austin. All-in-all it was Pollywood at its finest, partnering up to support the fight against domestic violence! Models work the runway for a good cause. Photo courtesy of Becky's Fund. 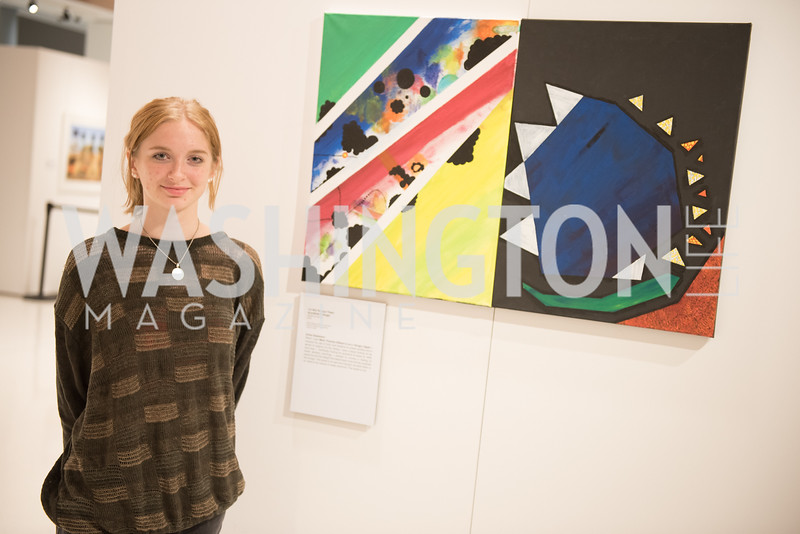 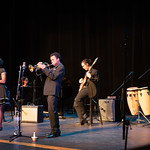 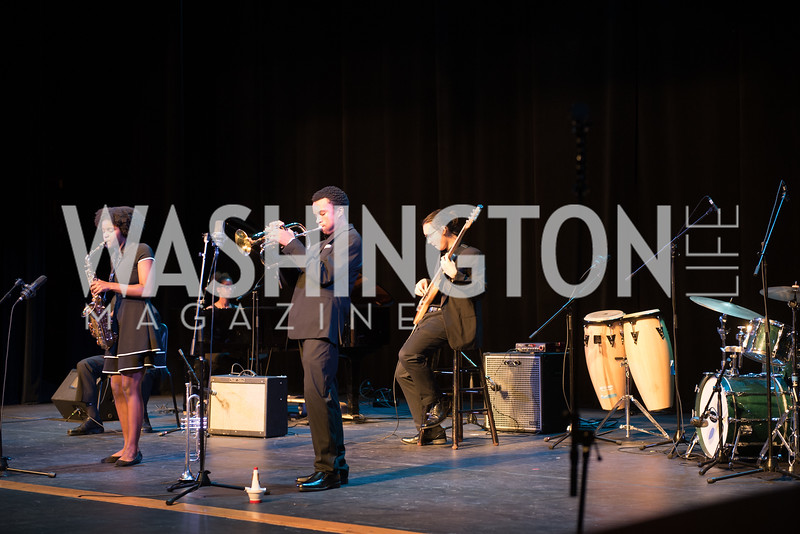