The Paula Brown School of Performing Arts blazes a trail for local youth to pursue life and the arts with excellence. Washington has produced many cultural icons, like Duke Ellington and Marvin Gaye. Power Source is proud to showcase Paula Brown a powerhouse in the global artistic community. Ms. Brown has excelled at the highest echelon of dance, film, television and international music.

As a young lady in the District, Brown excelled as a graduate of the iconic Jones Haywood School of Dance in Northwest, founded in 1941 by Doris Jones and Claire Haywood to expose African Americans in the nation’s capital to the intricacies of classical dance. Brown matriculated through the Duke Ellington School of the Arts and was awarded a full scholarship to the world famous Alvin Ailey School of Dance, and went on to be a full time member of the Alvin Ailey Repertory Ensemble. This foundation was the beginning of a storied career in dance, film and television. On Broadway Ms. Brown was a performer in numerous successful productions including “The Wiz” and “West Side Story.” In Hollywood she was a regular member of Debbie Allen’s production of “Fame.” Brown also worked with Eddie Murphy, Halle Berry, Angelina Jolie, Brad Pitt and other leading industry titans from Oprah to Martha Stewart, bringing her impeccable pedigree to productions including choreography and directing. Ms. Brown then conquered the international music scene as lead singer of Snap, topping the charts throughout Europe. Beyond her own success and accomplishments, Ms. Brown’s most important legacy is that of the founding of The Paula Brown Performing Arts Center, which for the past four years has been instilling local youth with the character and discipline of personal excellence while exposing them to the world of dance. Building on the legacy she benefited from at The Jones Haywood and Duke Ellington School’s, Ms. Brown has created a mecca for young people with interest in dance and the arts to learn from the very best.

Since 2012 from its studios in Temple Hills, Md. The Paula Brown Performing Arts Center has worked tirelessly in succeeding at creating intellectually and physically graceful young members of society ages 3-20, placing an emphasis on life skills of cultural awareness and self poise along with introducing participants to classical ballet, acting, piano singing, and several specific disciplines of dance such as tap, African and Pointe. Alumni of the center have gone on to The Kirove Ballet Academy, The American Dance Theater, Dance Theater of Harlem and the Alvin Ailey American Dance Theater. The center offers year round classes and intensive camps across all artistic disciplines, culminating in performances where students showcase their hard work. The most recent performance was a modern rendition of the classic West Side Story, performed by the “Broadway Baby Boomers” aged 4-14.

Power Source commends a long time friend for her contribution to local culture through the founding and meticulous management of The Paula Brown Performing Arts Center. The DMV region is lucky to have this homegrown star committing her talents to ensuring local youth have access to world class artistic exposure. 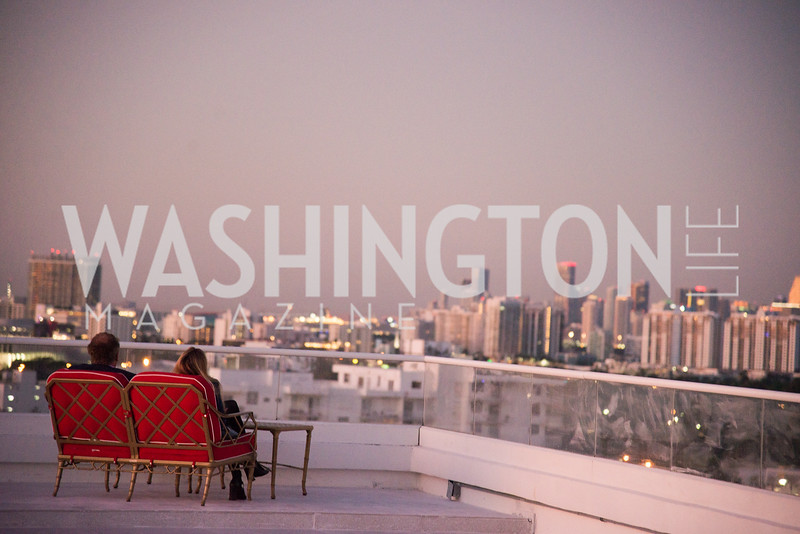 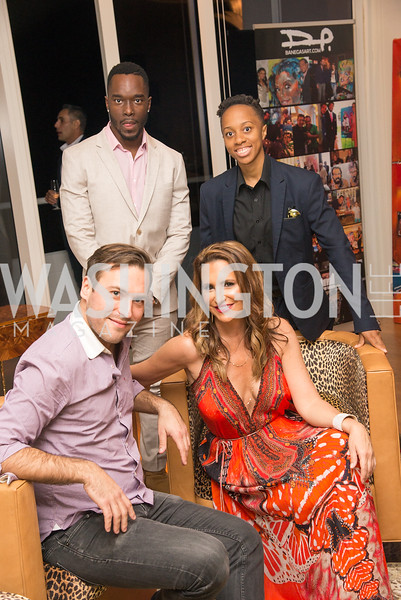 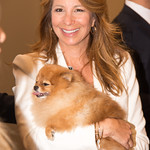 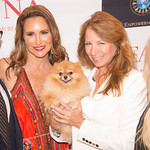 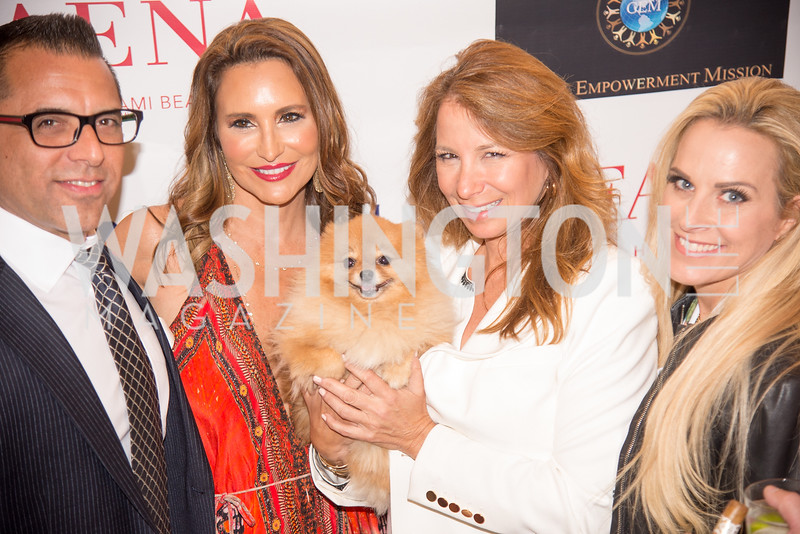 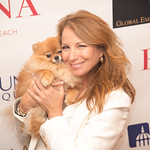