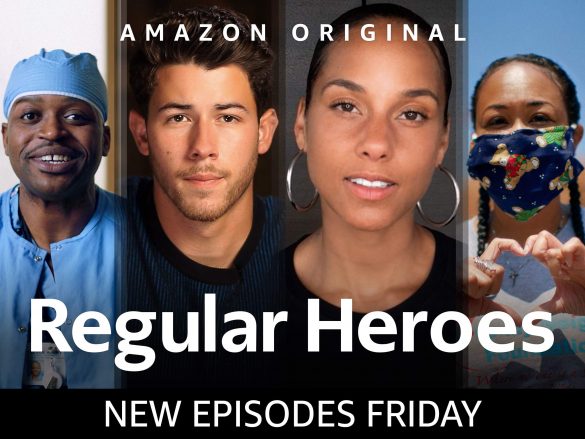 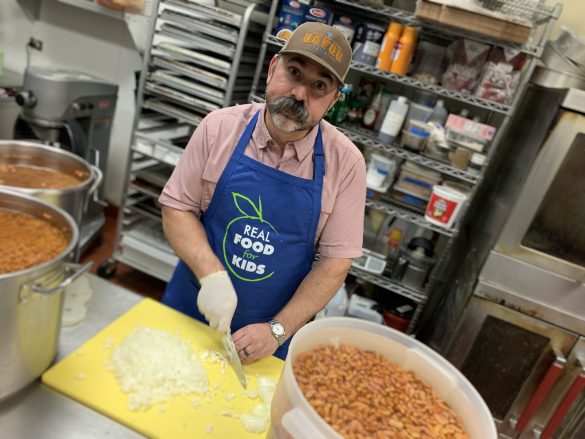 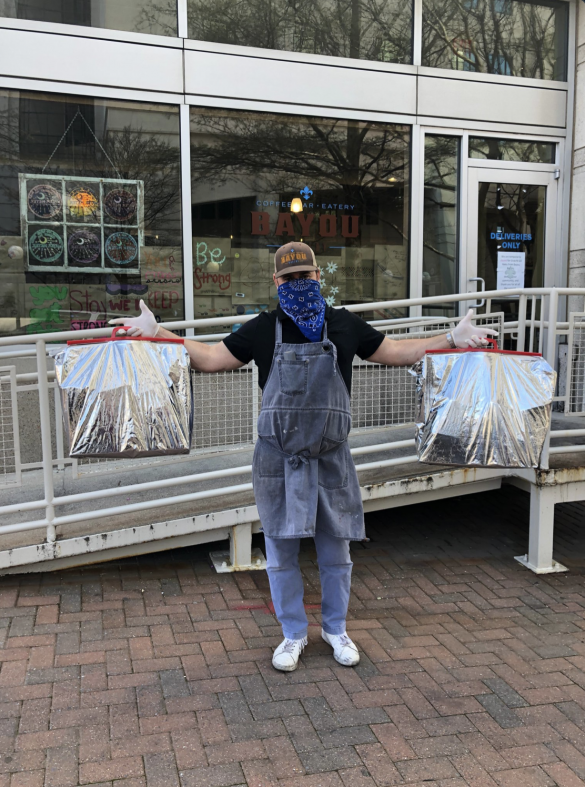 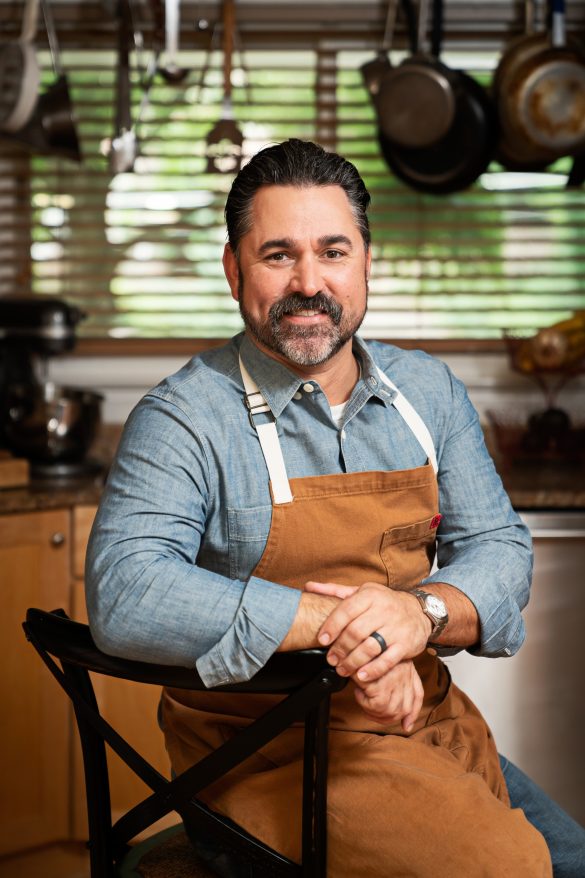 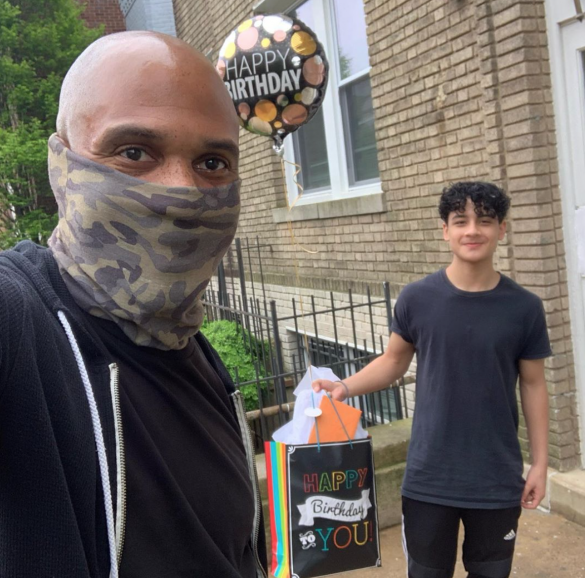 “Princess Alice”, first daughter to President Teddy Roosevelt, was a beautiful, wild girl who stayed on the front pages of the news her whole life. She was shy on one hand, but a publicity hound on the other. Her favorite color was immortalized in the song Alice Blue Gown, and her escapades included smoking in public, jumping fully clothed into a swimming pool, placing bets at the race track, wearing a boa constrictor around her neck and shooting at telegraph poles from a moving train. Her father once said, “I can run the country, or I can control my daughter. I cannot do both.”

Alice fell in love with a wealthy congressman from Ohio, Nicholas Longworth III, and the press followed them from their White House wedding to their European honeymoon, where they visited the crowned heads of Europe. Alice and Nick were a power couple in the Washington social circuit for many years, but their marriage soon became a political arrangement. Nick took up his old habits of gambling and having affairs, and Alice paid him back with affairs of her own, most notably with Senator William Edgar Borah from Idaho, where she earned the new nickname of “Aurora Borah Alice”.

Alice had a sharp tongue and could be cruel and vengeful. She made fun of her cousin Eleanor’s buck-teeth, and developed an obsessive hatred for President Woodrow Wilson. When her beloved father’s health began to fail, she believed it was because Wilson had slighted him, so she lobbied her influential friends to vote against the League of Nations to get even. Alice was in the gallery of Congress when the League was voted down.

Her husband had gambled away much of his fortune, and Alice ran into tough times after he died. In 1938, she put 2009 Massachusetts Avenue on the market for $70,000 and, finding no buyers, took it off and stayed put for the next four decades. When Alice’s only child, Paulina, committed suicide at the age of 31, Alice tried to make up for her failings as a mother by formally adopting Paulina’s daughter, Joanna. Alice made her granddaughter a top priority in her life, and the girl grew up devoted to her.

Alice knew every president from Benjamin Harrison to Jimmy Carter and attended White House receptions through 18 administrations. She could slay presidents verbally with one-liners. She said Calvin Coolidge looked like he had been “weaned on a pickle” and dismissed Thomas Dewey as looking like “the little man on the wedding cake.” She told Lyndon Johnson that she wore wide brim hats so he couldn’t get close enough to kiss her, and described him as an “engaging rogue elephant of a man.” Even her cousin Franklin was not spared; she said he was “two-thirds mush and one-third Eleanor.”

For decades, an invitation to Mrs. L’s was the most coveted in town. She presided over dinners and teas, where she expected her famous guests — from Richard Nixon to Robert McNamara to Edward Teller — to be witty and entertaining. On her favorite couch in the drawing room, she had a pillow embroidered to say “If you don’t have anything nice to say, come sit by me.”

As the years passed, Alice’s Massachusetts Avenue house became decrepit and seriously run down. Guests who picked their way through the poison ivy to reach the front door said they expected the ceiling to fall on them as they settled into one of the dusty chairs with its shredded upholstery, courtesy of Alice’s favorite cat. As Alice began showing signs of senility, fewer and fewer friends came to see her. Her granddaughter dutifully called Alice’s friends and urged them to visit because “Gammy” was lonely.

Alice died at the age of ninety-six in 1980 and Joanna, following her grandmother’s instructions, buried her without fanfare in Rock Creek Cemetery. One of the most interesting eulogies for Alice was the comment by Meet the Press host Larry Spivak, who said “It is extraordinary to become almost mythological in a city of this kind, just by being yourself.”

Outspoken, spiteful, clever and ingenious, Alice was beautiful even in old age with her azure eyes and high cheekbones. It’s no surprise that her most lasting tribute was to be called “the other Washington Monument.”