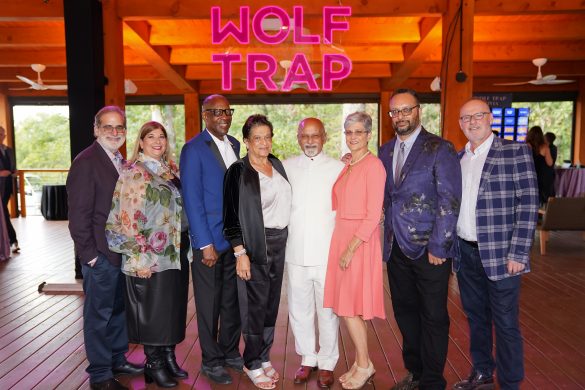 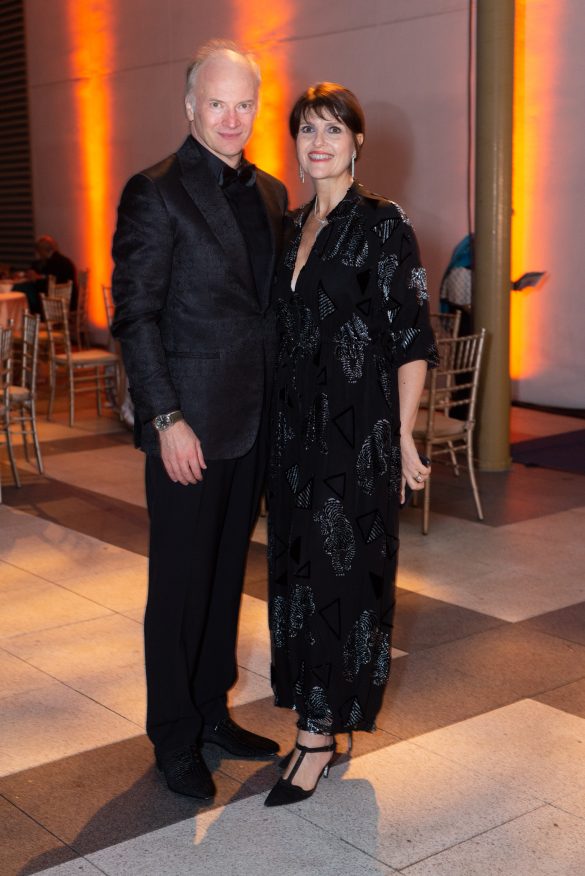 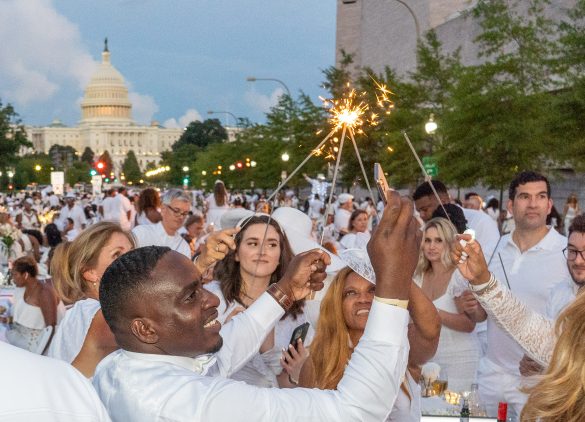 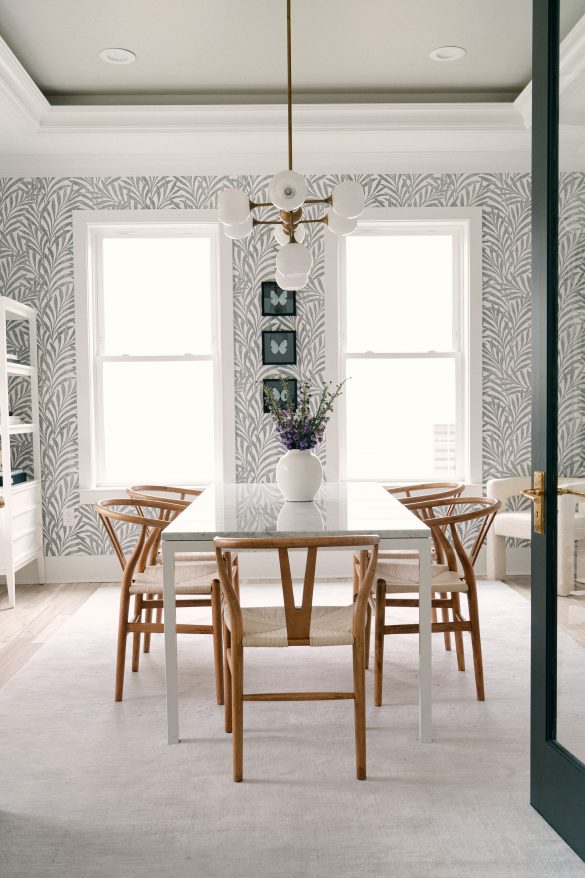 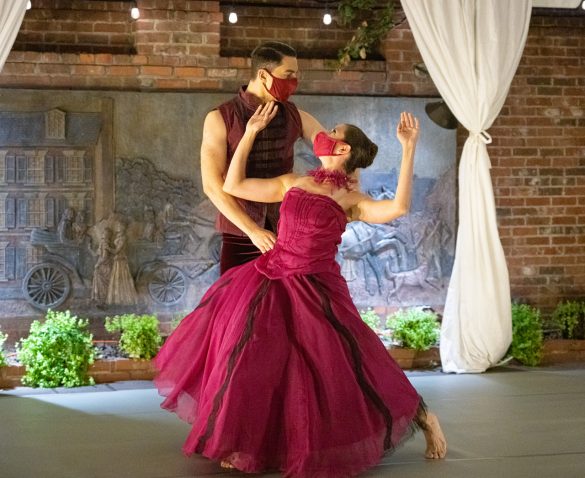 Each apartment had six fireplaces and details like gold and silver plated doorknobs. These sumptuous quarters had tenants like hostess Perle Mesta, Robert Woods Bliss of Dumbarton Oaks and Andrew W. Mellon, multi-millionaire industrialist and banker from Pittsburgh. The latter, the most illlustrious of the long-term tenants, lived there for sixteen years until his death in 1939.

Andrew Mellon was an avid collector of art, and his top floor apartment with its huge skylight was the perfect showcase for his acquisitions. Over the years, Mellon had been able to increase his father’s fortune many times over with his uncanny skill for making good investments. He came to Washington to serve as secretary of treasury and did so for three presidents. Before retiring, he served one year as U.S. Ambassador to Great Britain in 1932, then came back to his McCormick apartment home, where he was able to focus all his time and money on philanthropy and art collection.

Mellon could not have built his vast art collection without the assistance of Baron Joseph Duveen. Lord Duveen, who received his title from a grateful nation after he donated many works of art to England’s national galleries, started out in relatively humble circumstances – he was the first of 15 children to be born above his father’s antique shop. This oldest son proved to have great skills in the world of antiques and art and went on to build his father’s business into an empire.

Duveen was a legendary salesman who single-handedly raised the value and prices of Old Masters paintings to soaring heights. He had a way with words and his powers of persuasion were said to be hypnotic. In Merle Secrest‘s book, Duveen: A Life in Art, the author quotes Duveen’s client, Andrew Mellon, as saying,”Lord Duveen, my pictures never look so good as when you are here.”

When Duveen heard that his favorite buyer was back at the McCormick, the baron installed himself in the apartment directly below Mellon’s and filled it with his most valuable sculptures and paintings. Before he set off for an extended trip, Duveen gave his upstairs neighbor the keys to his apartment, so that Mellon could go there whenever he liked to admire the art.

The ruse worked, and Mellon ended up buying most of the treasures displayed in the apartment. Legend has the sum of the purchase at $21 million, but David Cannadine, in his biography about Mellon, places the figure closer to $8 million. Now, Andrew Mellon believed he had the right ingredients to gift the country with a National Gallery of Art in Washington, D.C.

By this time, Mellon was in his eighties and had been diagnosed with cancer, but he dedicated every bit of his remaining time and energy to planning the gallery. He died before construction began, but the project went forward and he left a gift to the nation that keeps on giving: A world-class art gallery that will forever be a source of pride for the country.

But what became of the McCormick Apartments? The building was used by the British government during World War II and later inhabited by the Brookings Institute. It is still used as office space instead of those magnificent apartments it once held. However, it is properly cherished and in good hands as the home for the National Trust for Historic Preservation.