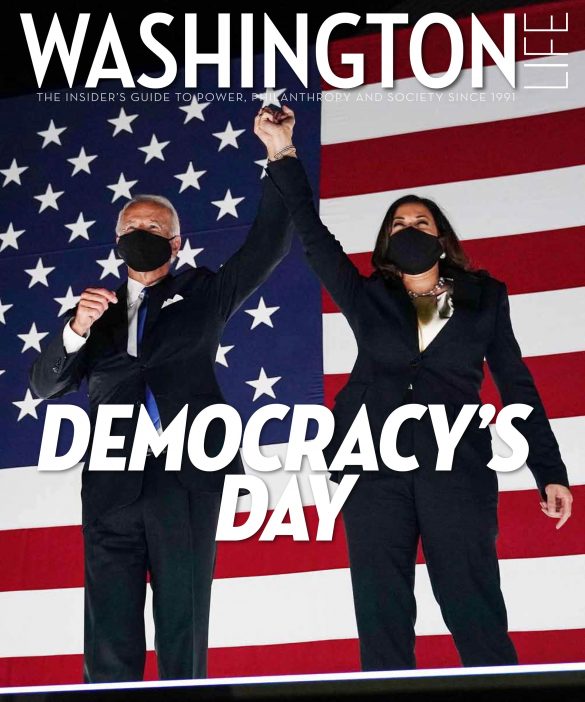 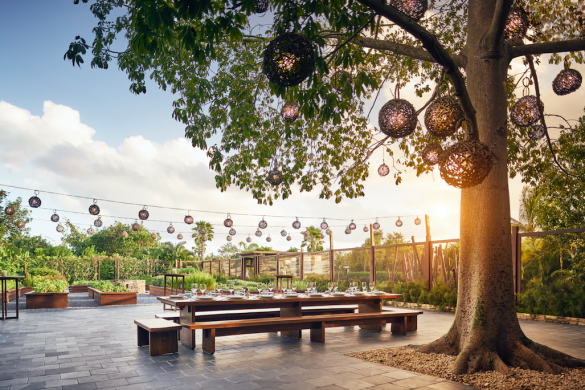 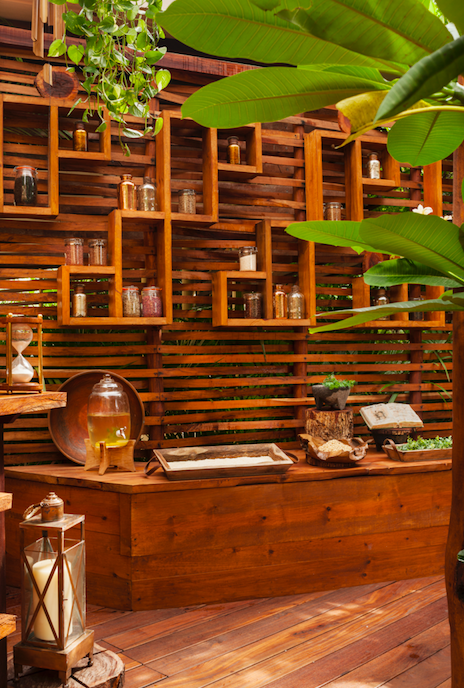 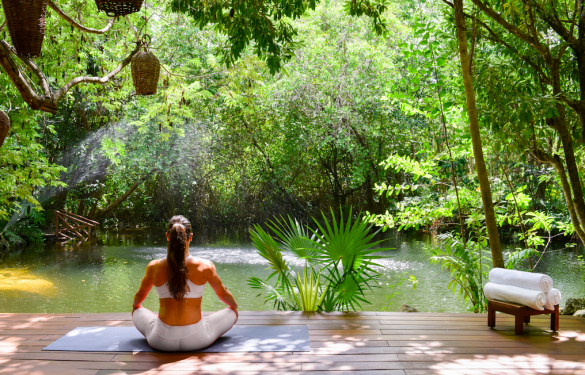 Shepherd’s story is a genuine rags to riches saga. He was born to a poor family in Southwest Washington in 1835 and quit school when he was 13 years old. He got a job as a pipe fitter, worked his way up in the plumbing company and eventually bought the business. Shepherd went on to build his fortune buying and developing real estate in the fast-growing capitol, and by the end of the Civil War was a successful political player who entertained statesmen and moguls at his magnificent townhouse in Shepherd’s Row on K Street. By the time he took over the modernization of Washington, he had already earned the title “Boss.”

Boss Shepherd was a shrewd operator who thought committee meetings were a waste of time, and his dictatorial style soon became legendary. When he decided to tear up the railroad tracks that crisscrossed the Mall, he knew the railroad company would never agree to remove them, so he sent a crew of 200 men down to the Mall after dark to do the job. The next day, the head of the railroad company was amazed to see how much of the tracks had been removed. He was so impressed with Shepherd’s sheer audacity and persuasive arguments that he offered him a job!

Despite his methods, Boss Shepherd’s accomplishments were astounding. He placed 157 miles of paved roads and sidewalks, 39 miles of gas mains, 123 miles of sewers, 30 miles of water mains and filled in the stagnant Washington Canal in his old southwest neighborhood. He planted 60,000 trees, built the city’s first horse-drawn trolley system and installed city street lights. With the help of his favorite architect, Adolf Cluss, he built some of the most beautiful Victorian public buildings in the country.

In 1873, Shepherd’s moment of glory came when his friend President Ulysses Grant appointed him to be the territorial governor. But the glory was short lived, because an audit of the city’s books showed that Shepherd had overrun the budget by $13,000,000 and the city had to declare bankruptcy. On top of that, investigators discovered that Shepherd had awarded all the best contracting jobs to his cronies and favored improvements in the areas where he and his friends owned property.

In hindsight, historians give him credit for modernizing and beautifying Washington. This, in turn, attracted the rich and famous from all over the country, who built mansions in what was now certain to stay the capitol city. However, the congressional investigation of the budget overrun and mismanagement of funds resulted in the end of Shepherd’s reign of power. He was fired, and a few years later, declared bankruptcy and moved his family to Mexico.

This could be the end of the story, but it isn’t. Shepherd bought a supposedly spent silver mine in the little town of Batopilas, Mexico, got it running again, rebuilt the infrastructure of the town and made another fortune mining silver. He died in Mexico, but is buried in his home town, in Rock Creek Cemetary. To this day, city officials and citizens have mixed feelings about “The Boss.” In 1909, a statue of Shepherd was erected in front of the District Building. Over the past 100 years, it was moved to lesser places and even put in storage, but two years ago, it was moved back to its original place of honor, overlooking the city that retained the privilege of being the nation’s capitol, thanks to the Boss.