The Price of Glory 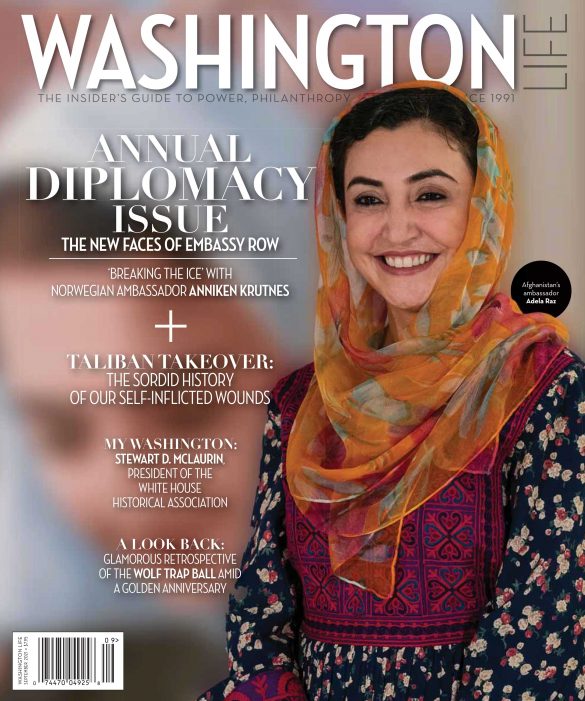 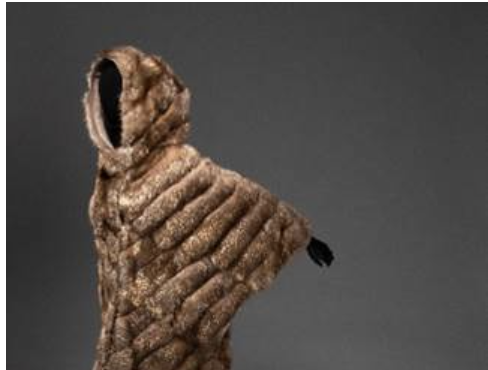 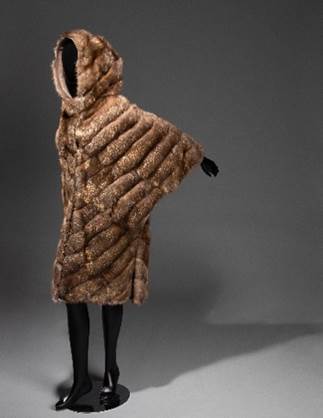 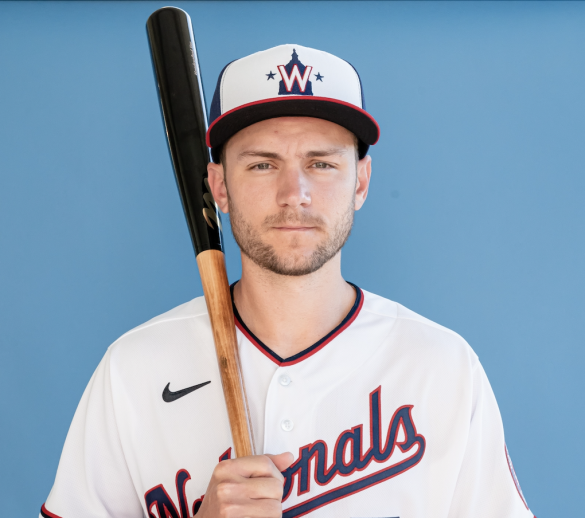 Lindbergh, a talented young aviator, was the only serious contender who planned to fly alone. In his 27-foot “Spirit of St. Louis” plane, he flew 3,600 miles across the Atlantic Ocean in 33.5 hours. Fighting fog, ice and sleep deprivation, with four quarts of water and a couple of sandwiches, he sometimes flew only ten feet above the waves! When he landed at night at the Le Bourget airstrip outside of Paris, a crowd of cheering French people nearly trampled him when he got out of the plane.

By the time Lindbergh walked through the doors of Cissy Patterson’s Dupont villa, Eleanor Medill (Cissy) Patterson was one of the most powerful women in Washington. Growing up in a wealthy family of newspaper people, Cissy was the first woman editor of the Washington Times-Herald. Cissy wore trousers in public and hired women reporters, both unheard of at the time. She had numerous love affairs and three marriages, and she threw lavish parties at her beautiful Stanford White-designed mansion.

In a strange turn of events many years earlier, Cissy’s daughter had been kidnapped. The two- year-old Felicia was snatched from her baby carriage by Cissy’s estranged husband, the child’s father, who hid the girl in Europe. This Polish-Russian count, who had married Cissy for her money, demanded a ransom of a million dollars. After two years of negotiation, President Warren Harding himself intervened, prevailing on the Czar of Russia, who made the count give the child back to her mother. But the mother and daughter never got along, and as Felicia got older, their relationship grew increasingly hostile.

The Lindbergh kidnapping was very different. When the young couple’s beloved infant son was taken from his nursery, the whole country waited and prayed with the Lindbergh’s for the safe return of the child, and recoiled in horror when the baby’s corpse was found. After the highly publicized kidnapping trial, the Lindbergh’s moved to England to get out of the public eye.

It was in Europe that Charles Lindbergh developed his views on isolationism, arguing that it would be foolish and dangerous for the U.S. to get involved in Europe’s war. Some of his speeches were tinged with anti-Semitism, and when he came back home to head up an isolationist group called the America First Committee, public opinion in the U.S. turned against him. Even his home town in Minnesota took his name off their water tower. After Pearl Harbor, Lindbergh changed his mind and flew fifty combat missions in the Pacific, but he never regained his former hero status.

Cissy also embraced isolationism in the early 1940’s, and she became as unpopular as Lindbergh, to the point of each being called a Nazi-sympathizer. As her renown and popularity waned, she began drinking heavily. This former darling of society, whose Dupont home had been the setting for the best and biggest dinner parties in town, died of heart failure brought on by alcohol abuse. Once surrounded by admirers, Cissy died alone, with only her servants in the house.

The writer F. Scott Fitzgerald once said,” Show me a hero and I’ll write you a tragedy.” Charles Lindbergh gave the world a new vision of the possibilities of aviation and also a look at the unprecedented heights of adulation a hero could achieve. When we look at the 1927 photo of Lindbergh, with the tall, slim youth squinting in the sunlight next to an airplane the size of a toy, we can imagine how people felt about the shy young man’s singular feat of astonishing bravery. Perhaps that’s why, in retrospect, his fall from grace seems so heartbreaking.