The Prince of Beaux Arts 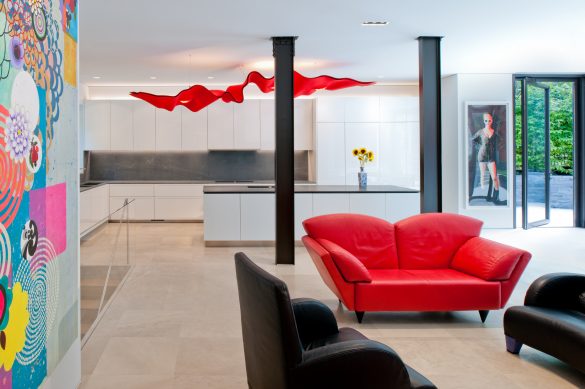 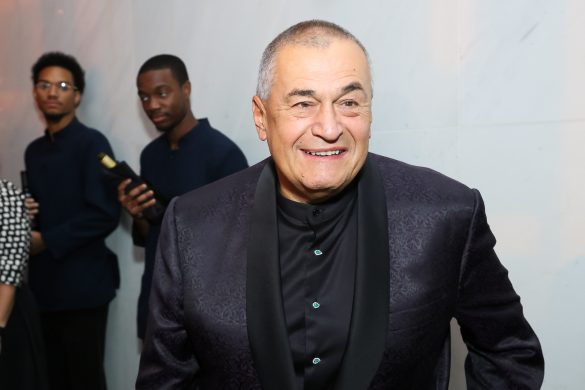 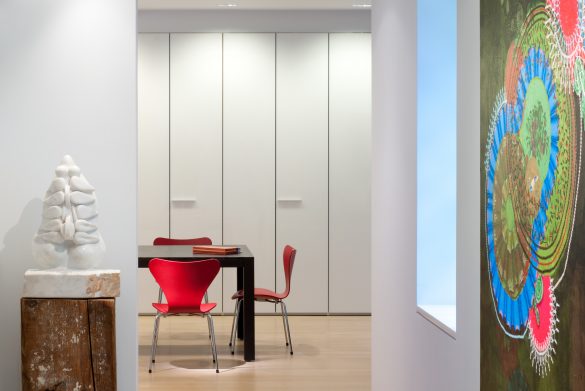 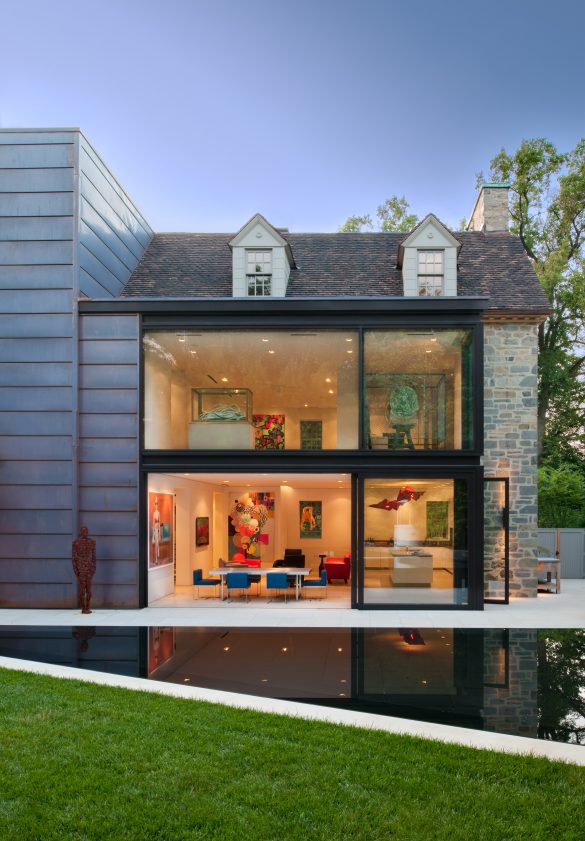 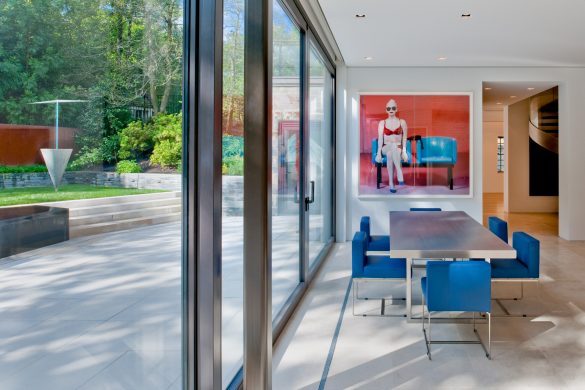 De Sibour had credentials that impressed his American audience: his mother was from Maine and his father, Vicomte Gabriel de Sibour, was a direct descendent of French King Louis IX. In the thirty years Jules de Sibour worked in Washington, he produced a staggering number of private homes, theaters, hotels and office buildings, from the Folger Library to the Jefferson Hotel. His elegant McCormick Apartment Building, which now houses the National Trust for Historic Preservation, shows the masterful way he accommodated the Beaux Arts style to the angular lots of the city’s complicated grid, which was laid out by an earlier French visionary, Pierre L’Enfant. But, he is best remembered for the private mansions he designed up and down Massachusetts Avenue on Embassy Row, which have been used as residences, chanceries and embassies of Canada, Columbia, France, Luxembourg, Peru, Portugal, Spain and Uzbekistan. These buildings reflect de Sibour’s genius as a master synthesizer of the French Beaux Arts style and American tastes of the time.

It is ironic that de Sibour became an architect by accident. He didn’t know what he wanted to do after he graduated from Yale, so his architect brother Louis got him a job at a prestigious design firm in New York. De Sibour was not happy there and probably would have left the profession, had it not been for the renowned architect Bruce Price, who became his mentor. De Sibour joined Price’s firm, then took his boss’s advice and went to Paris to study at the same school Louis had attended, the world-famous Ecole des Beaux Arts.

De Sibour practiced in New York, then married and moved to Washington in 1909, where he already had a following. He was handsome, charming, gregarious and made friends easily. He became a friend of Clarence Moore, a coal mine magnate, who was the leader of the hunt at the Chevy Chase Club. De Sibour designed the clubhouse at Chevy Chase and Moore’s own magnificent residence. The Beaux Arts gem at 1746 Massachusetts Avenue was called “one of the finest houses ever erected in the city” by the AIA Guide to Washington Architecture. Unfortunately, Moore was never able to enjoy his new home, because he took a trip to England to purchase hunting dogs for the club, and booked his passage on the one and only voyage of the Titanic.

When the Gilded Age of the 1900’s ended in the Great Depression, many of the fine homes were closed up. The people who lived in Washington no longer needed ballrooms or an entire separate floor for servant’s quarters. Luckily for us, these grand houses were not torn down, since they were ideally suited as embassies, consulates and public buildings, and that’s what they are today.

Thomas Jefferson once predicted that fine architecture would improve the taste of his countrymen, “increase their reputation” among citizens of more established nations, “reconcile them to the rest of the world and procure them its praise.” We can only wonder if the citizens of the new and old nations who live and work in Jules de Sibour’s buildings are so reconciled.

Jefferson was right, insofar as the legacy of de Sibour’s brilliant Beaux Arts creations provides a bridge between our younger country and its European inheritance. And, while these magnificent buildings may or may not impress visitors from other countries, their more lasting value is that they change the way we who live here see ourselves, our past and our possibilities.

Who's Next: Lindsay Czarniak