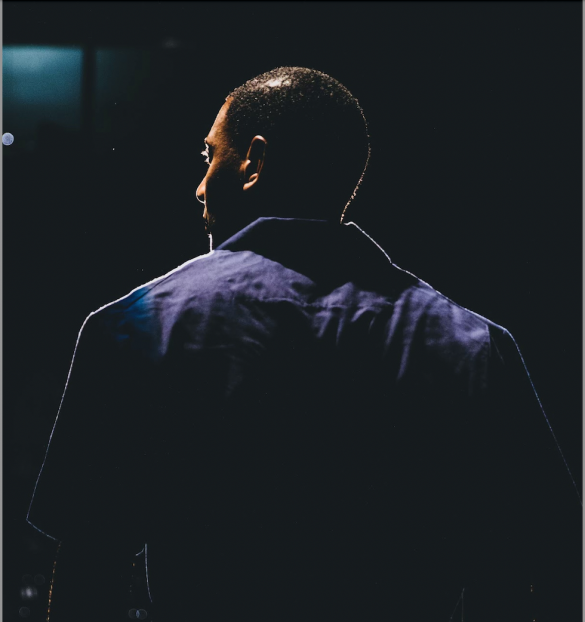 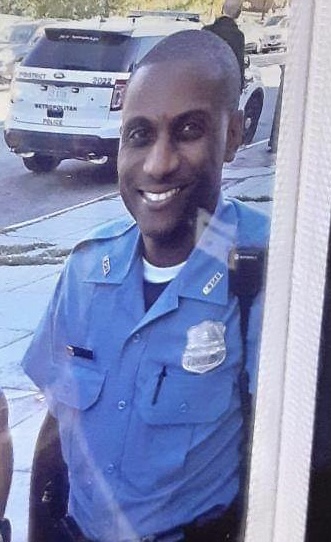 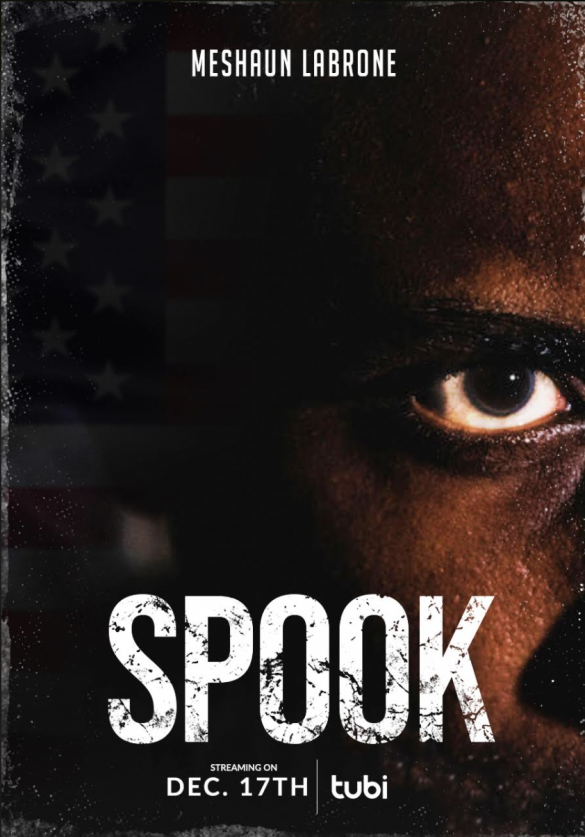 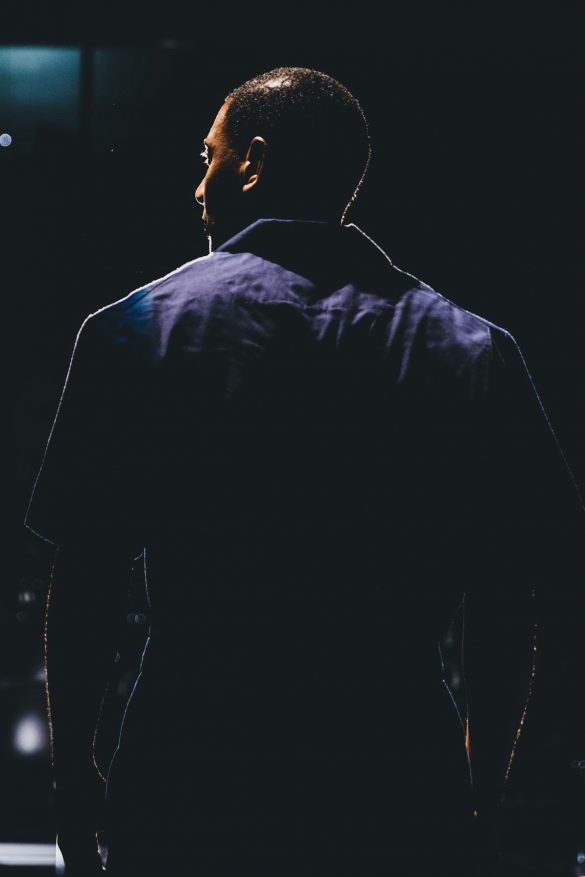 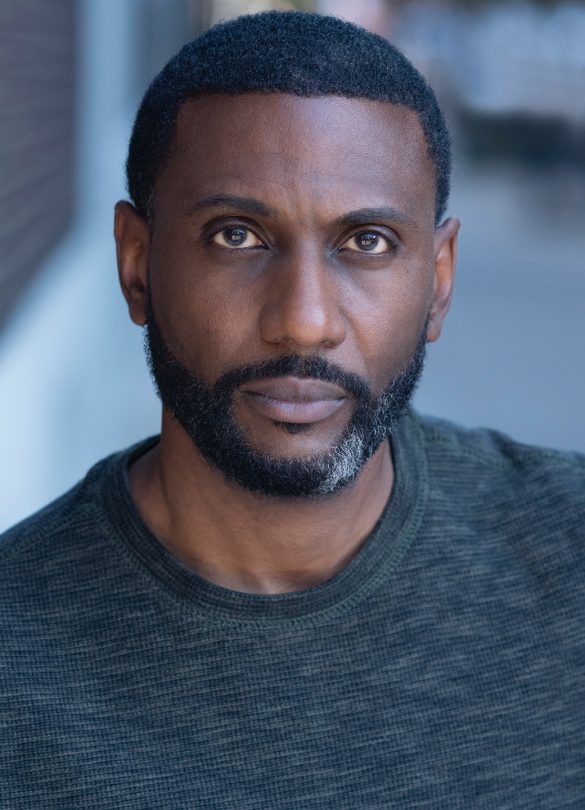 Of course, we know how the story unfolded. Majesty turned to tragedy by way of an assassin’s bullet. “Camelot” was gone in an instant, even while the fledgling country was still growing into the promise conferred by that phrase. 44 years later, the import of that “one brief shining moment” still resonates.

Jackie Kennedy’s unique style comprised much of the Camelot mystique. Born into wealth and privilege – and as intelligent as she was beautiful – she was named “Deb of the Year,” won Vogue magazine’s coveted “Prix de Paris” writing award in 1951 and her marriage to dashing young Senator John F. Kennedy was the “Wedding of the Year.”

The Kennedys lived in many houses in their favorite neighborhood, Georgetown. They may have started out at 3321 Dent Pl. NW, but their most well-known home was 3307 N St. NW, which Jack bought for Jackie when daughter Caroline was born. From here, they would move to the White House.

When Jackie became first lady, every fashion-conscious American woman probably owned at least one sleeveless sheath dress and pillbox hat. Years later, in 2001, the Corcoran Gallery’s exhibition of Jackie’s clothes would be one of the best attended shows in the museum’s history. During Kennedys’ highly publicized tour of Europe, Jackie occupied the rightful place of a style icon: the forefront. In France, she was such a hit that the President wryly conceded that he was simply “the man who accompanied Jacqueline Kennedy to Paris.” Newspapers featured photos of Jackie with De Gaulle, with the Pope and with Khrushchev. The press followed her everywhere, and they were rarely disappointed.

In the nightmarish hours and days after her husband’s death, Jackie refused to take the sleeping pills. She wanted to ensure that this last homage would be perfect. And it was: the beautiful, wide avenues of Washington provided a backdrop for the drama, while the echoes of another slain hero-president – Abraham Lincoln – lent historic reference. The entire spectacle was breathtaking and unforgettable, from the riderless horse next to the caisson carrying the flag-draped casket to the little son of the dead president saluting as the horse-drawn wagon passed by. Jackie stood quietly behind her black veil for three long days, culminating in the final scene in Arlington Cemetery, where she lit the eternal flame on the hillside that Jack Kennedy once said had the prettiest view in all of Washington. The events of these three days became a symbol of triumph over tragedy to the million people who gathered here and to the tens of millions who watched it on television. The grief-stricken young widow who helped to create this remarkable tribute was only 34 years old at the time.

Ten years ago, the Kennedy family put the last of Jack and Jackie’s belongings up for auction. The photo of Jackie holding toddler John-John, with his baby fingers entwined in her three-strand pearl choker, was on display for all to see before the auction began and one of her sets of simulated pearls was auctioned off. It went for $211,500! Jackie’s engraved Tiffany tape measure sold for $48,875 (to a designer who later quipped that the first thing he should measure was his sanity). The auction, priced at $4,000,000, ended up reaching $34.5 million. Many of the bidders were born after JFK died, but it didn’t matter. It was the public’s last chance to own the remaining bits and pieces of Camelot.

Shortly before Jackie died, she said of her life, “I have been through a lot and have suffered a great deal. But I have had lots of happy moments as well … You cannot separate the good from the bad. And perhaps there is no need to, either.”

This was her last gift to us – words of wisdom from a woman of incomparable style.