From Such Great Heights 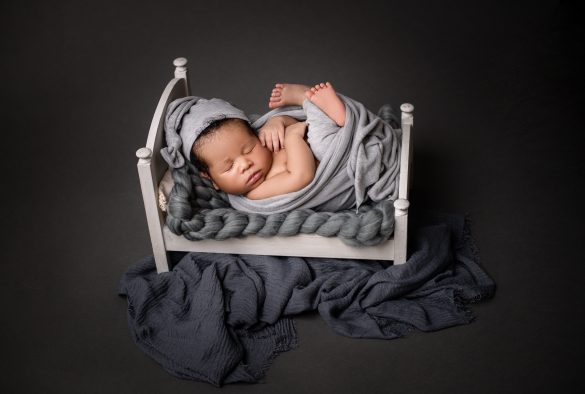 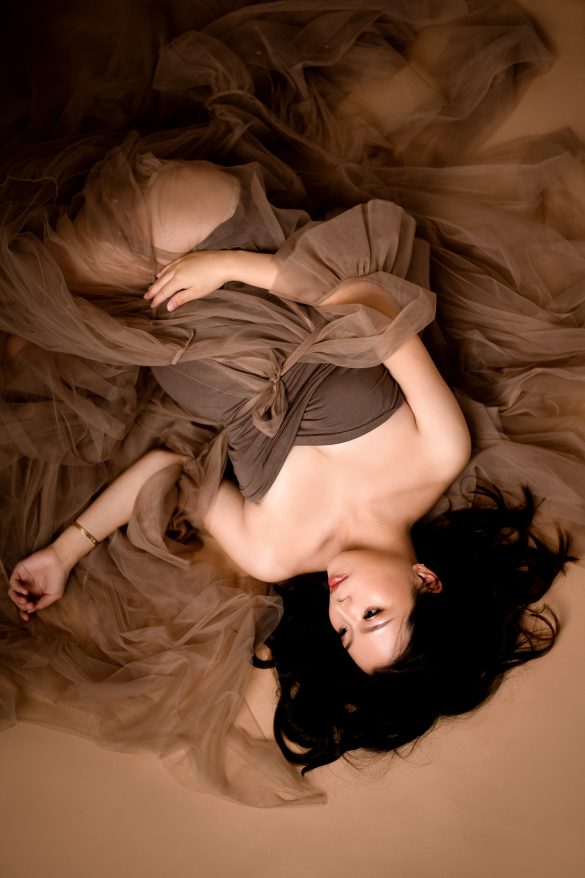 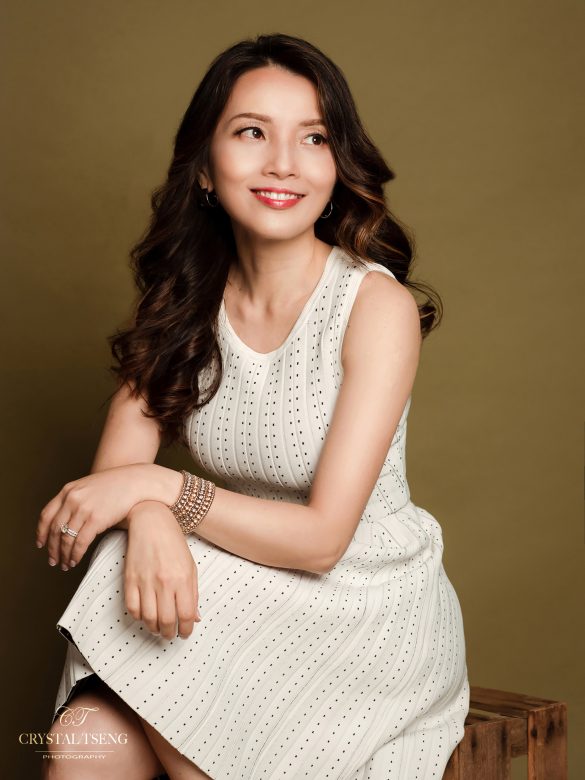 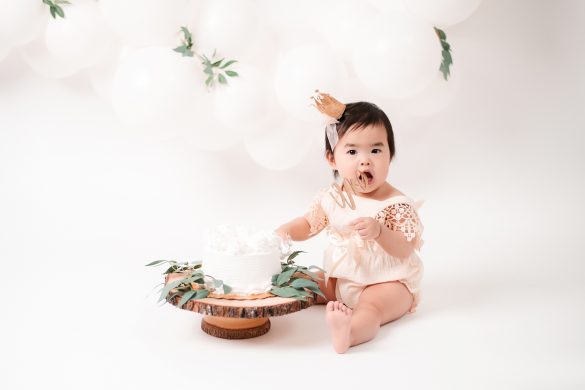 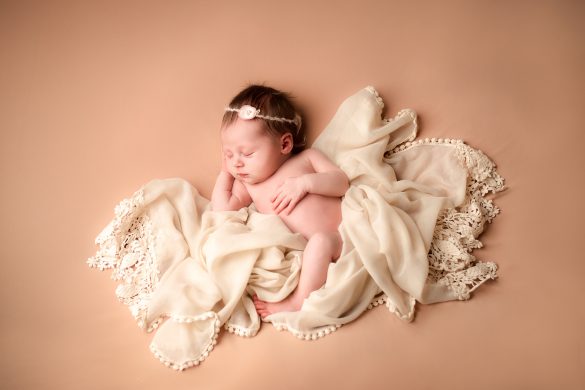 This story begins in the 1880s, when the construction of elaborately designed apartment houses began in Washington, a boom that followed New York City’s, which had happened a decade earlier. This building boom ebbed and flowed over the next hundred years, until there are now some 3,500 apartment buildings in the District of Columbia, as well as 400 condominiums and 100 cooperatives.

As James M. Goode has documented in Best Addresses, his comprehensive history of Washington apartment houses, there were so many important architects and builders at work on these projects that it is difficult to acknowledge them all, let alone give them complete credits for their work. The illustrious names include Thomas Franklin Schneider, who was both architect and developer of the Cairo; Albert Beers, who designed The Dresden; Jules de Sibour (The McCormick Apartment Building, now the National Trust for Historic Preservation); Stanley Simmons (The Wyoming); Ernest Hunter and G. Neal Bell (2029 Connecticut Avenue); and James G. Hill (The Ontario), to name a few.

Thomas Franklin Schneider’s Cairo apartment house at 1615 Q Street remains one of the most interesting of all the early apartment houses. The building is a dazzling mix of Romanesque and Egyptian revival with exotic Moorish overtones and a rich display of medieval gargoyles. Built with the new technique of steel frame construction, the Cairo cost a record-breaking $425,000 in 1894 and loomed 165 feet tall.

Built to make a statement, the Cairo had a ballroom, grand dining room, billiards room, bakery, drugstore, and artesian well in the basement which afforded its own private water supply. The popular roof deck eventually had to be closed down, because guests would drop pebbles from the deck to see how long it took them to hit the ground, causing horse and buggy accidents on the street below. However, the biggest problem was the sheer height of the building. The D.C. Board of Commissioners soon formalized the ban on tall buildings, a concept that started with Thomas Jefferson’s suggestion that the capital city should have a low-lying landscape similar to that of Paris, France. So, in 1899, the Height of Buildings Act was passed into law, and it exists in much the same form today, with building height limits set at around 130 feet (about ten stories).

The Cairo, whose guests in its heyday included F. Scott Fitzgerald and Thomas Edison, fell into a state of disrepair over the years, and by the 1960s it was a haven for drug addicts, prostitutes, and even feral dogs. In the 1970s, the Inland Steel Corporation bought the building and hired Arthur Cotton Moore to renovate the rooms into studios and one- and two-bedroom units. The story goes that when he visited the Cairo for the first time, he encountered two men carrying out a dead body as if it were a routine task. A few years after the renovation, the Cairo went condo, as did many of the grand vintage buildings, because rent control laws made rentals unprofitable. Finally, rental buildings made a comeback when the laws were changed to exclude new construction.

The architects and developers who created the magnificent buildings of the past succeeded and failed along with the fluctuations of the economy, just as builders do today. Harry Wardman, the most prolific developer in Washington’s history, lost $30,000,000 in the Great Depression, and yet was on his way to making his second fortune when he died in 1938. Edgar Kennedy and Monroe Warren lost their Art Deco masterpiece before it was even completed. They went bankrupt in 1932, and their banker, the B.F. Saul Mortgage Company (who owns the Kennedy Warren to this day), recently completed the unfinished wing in a faithful replica of the original plans.

These creators of the city’s landscape were first and second generation Americans, many of whom designed and built their first buildings before they were 30 years old. They were both artists and entrepreneurs, infusing their projects with such vision, style, and energy that the city is now a living record of every major architectural trend that passed this way over the last 120 years.

It’s nice to think that these daring and gifted people would appreciate our present day enthusiasm for the buildings they embellished with such devotion, taking the time and the money to make their creations as beautiful as they were useful. Jefferson would be glad, too, to know that he would not feel out of place in this city, with its gentle landscape that allows the venerable buildings from the past to delight us at every turn in the road.