In the Realm of Raj 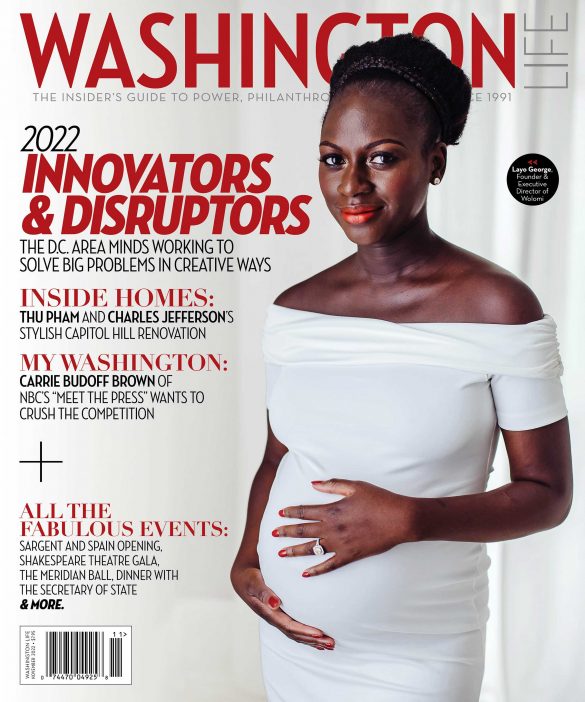 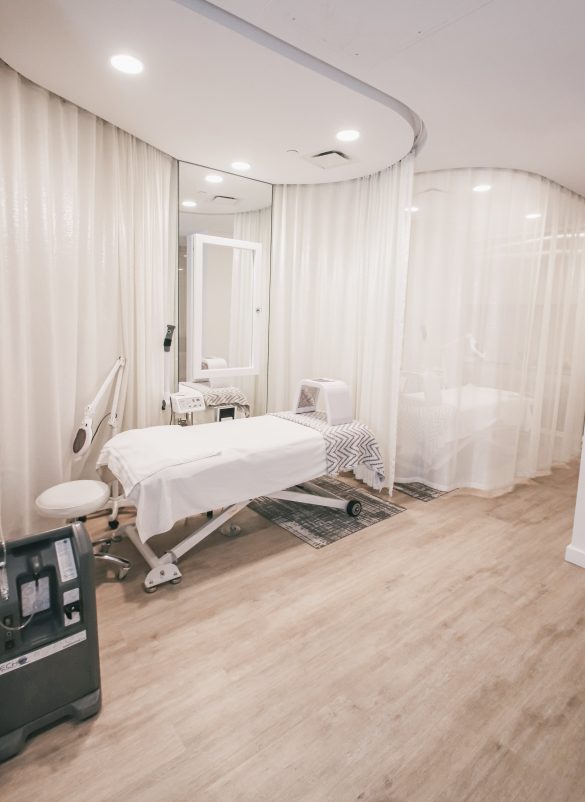 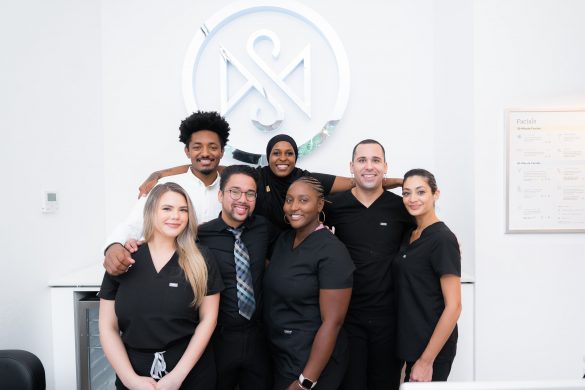 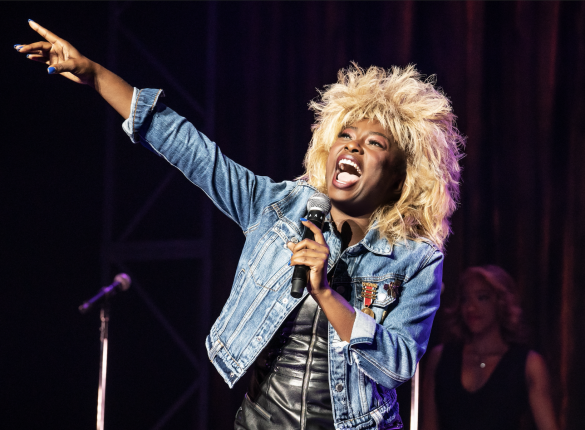 Naomi Rodgers as 'Tina Turner' in the North American touring production of TINA - THE TINA TURNER MUSICAL. Photo by Matthew Murphy for MurphyMade

We all enjoyed our stay at the Taj Hotel in Delhi, a historic spot nestled in the garden district. After a day of learning about Mughal architecture, we joined India raconteurs William and Olivia Dalrymple for dinner. Another day Jane and I explored Delhi’s contemporary galleries and were amazed, not only by the quality of work, but the great energy of the contemporary art scene.

The next day we flew to the blue desert citadel of Jodphur in northwestern Rajasthan. I adored the monumental Umaid Bhavan palace, which was built between 1929 and 1943 to provide jobs for 3,000 artisans during a severe drought. The palace is a magnificent example of Indo-Saracenic architecture, and simultaneously functions as a royal residence, hotel, and museum. After a lunch on the terrace we made our way to Mehrangarh Fort, one of the most impressive fort museums in India, and toured with the chief curator, Prince Karni Singh Jasol. The rooms were filled with treasures, ranging from jewels and swords to elephant chairs (called howdahs) and Mughal miniatures. I particularly remember a room of gold, bejeweled cradles and children’s seats with gold embroidered cushions. The mughal rulers certainly knew how to impress their rival princes!

On our first evening in Jodphur, the Maharaja organized a musical performance in the marble pleasure pavilion in his garden, followed by dinner and fireworks. I was delighted to see former U.S. Ambassador to France Howard Leach and his wife Gretchen from San Francisco, who were also at the palace. The next night’s entertainment was composed of spectacles unlike anything I have ever seen. Elaborately dressed trumpeters, standard bearers, and mounted horse guards heralded the arrival of our host, Gaj Singh II, the maharaja of Jodhpur and his family, who pulled up in two Bentleys. The family greeted all 150 guests and led the group in an hour-long cocktail procession up the candle-lit ramparts to dinner in the former harem quarters. At each turn we were greeted by snake charmers, dancers, musicians, fire throwers, and decorated attendants. Once we had arrived at dinner we were joined by former Freer and Sackler director Milo Beach and his wife Robin, as well as YoYo and Jill Ma.

Even after these extravagant displays, I have to admit that the true highlight of my trip was a stop at the annual camel fair, en route to Nagaur. Camels have never been of that much interest to me before, but these particular animals changed my mind. There were hundreds of them, magnificently dressed and groomed, buffed up for the occasion and on their best behavior.

From the camel fair, it was on to Nagaur Fort, which has recently been restored by the World Monuments Fund and the Getty Foundation. Our stay at the royal tent encampment within the fort might best be described as “luxury camping,” and I ran into my friend Paula Cassi from Paris in a nearby tent, keeping warm in her sable coat. The tents were very much in the British Raj tradition, but with such amenities as electric heaters and fans and private bathrooms. Turbaned attendants brought tea, drinks and “hot water for bathing in traditional style” in buckets left outside. That night we left our tent oasis to attend a concert with amazing Sufi music, part of a festival sponsored by Lady Helen Hamlyn of London.

Jane and I left the next day for our own tour of Udaipur and beyond. We stayed at the Taj Lake Palace Hotel, which is owned by His Highness Arvind Singh Mewar, who is the only person in India with the special title of Maharana. Over cocktails with him and his delightful daughter Princess Padmaja Jumari Mewari at their Shir Niwas palace we discussed the upcoming U.S. elections.

On to the pink city of Jaipur, where we had lunch at the magnificent Rambagh Palace Hotel, where the bar is decorated with trophies and souvenirs of the prince, who is one of the world’s great polo players. After an elephant ride up to the Amber Palace, we did a little shopping at Marie Helene de Taillac’s shop, “Hot Pink,” before venturing on to the Amanbagh Resort in Alwar, previously the hunting ground for the maharaja of Alwar.

After the fast pace of the past week, we relaxed for a few days at the Mughal Palace/spa situated along a river a scenic valley, where we took daily hikes, practiced yoga, and received an assortment of creature comforts along with sensational meals. The former warden of the nearby Sariska Game Preserve took us out for an afternoon safari, after which we drove to the World Heritage site of Bargarh. Once a bustling medieval city, the citizens of Bargarh completely abandoned it one day in the 16th century, due to rumors of fatal black magic.

I am currently planning my next trip to India with Jane, and hoping to catch a glimpse of more well-dressed camels, along with tigers in Rathambore National Park near the Amani- Khas Resort. In the meantime, The Freer and Sackler galleries continue their India celebration with an exhibition of Mughal miniatures from the Chester Beatty Library in Dublin, which is on view until August 3. Later this year we’re looking forward to the much anticipated collection of 18th- and 19thcentury monumental paintings from Jodphur, and to a grand light festival (Diwali) dinner on October 16 in honor of the Maharaja and his family. I encourage you to join us in our continuing explorations!