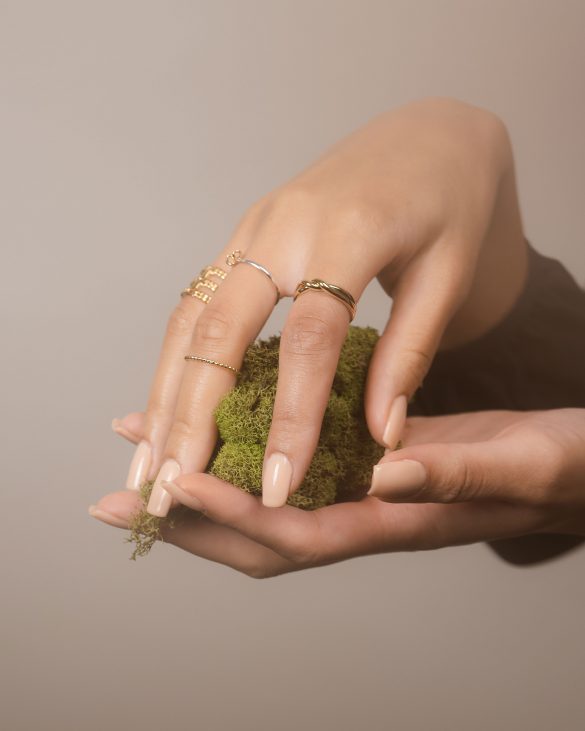 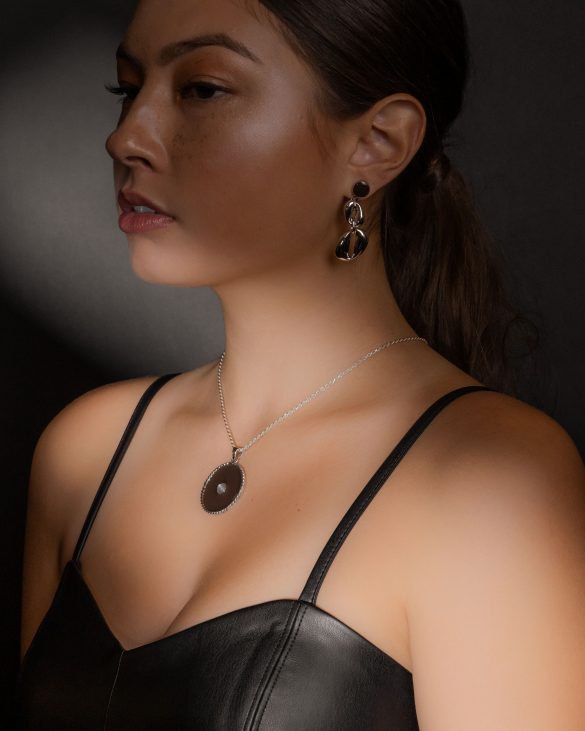 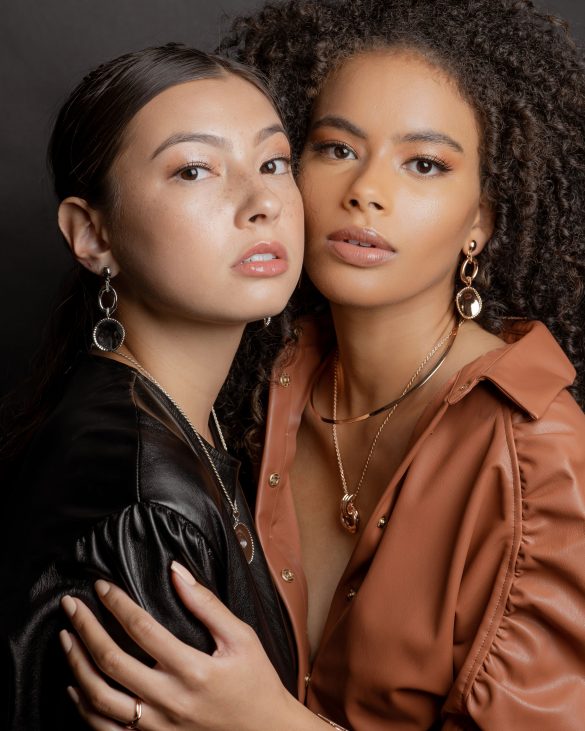 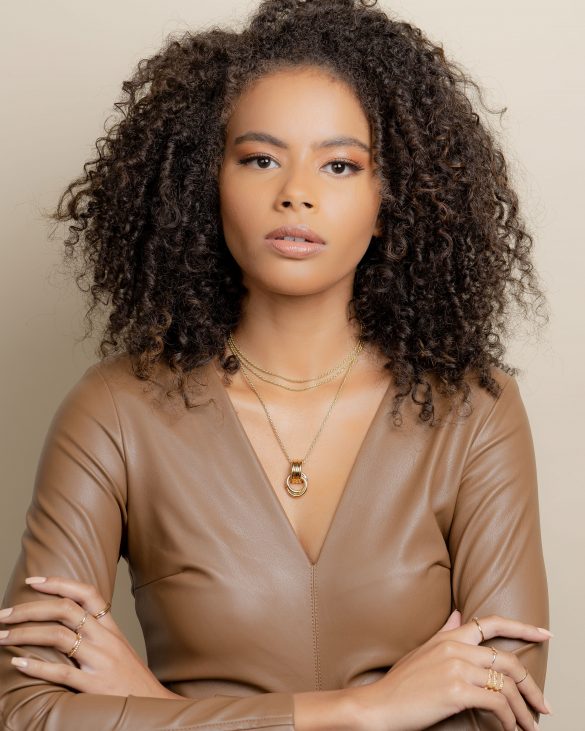 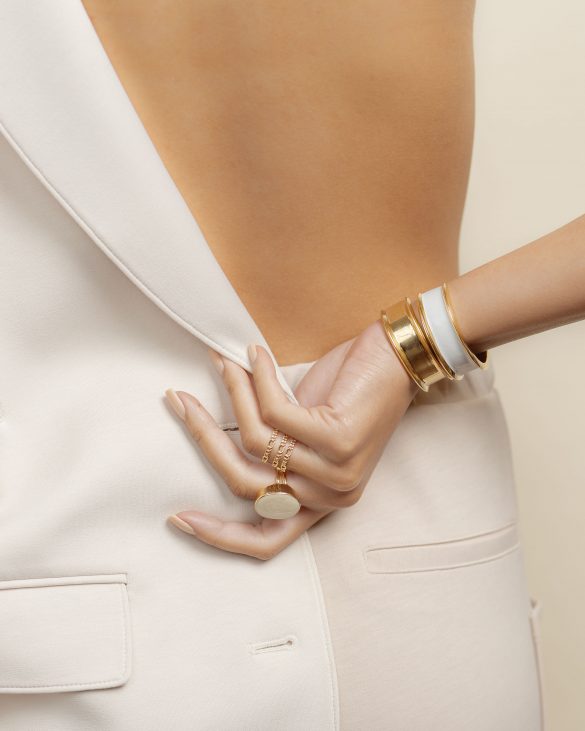 Broadway actresses Jenn Colella and Julia Murney, and country singer LeAnn Rimes all shined on the red carpet but Vera Wang stood out in a flowing glacial blue gown. The First Lady, who obviously skipped the red carpet, (more on her later) chose emerald green, perhaps hoping to bring a touch of spring to the rain-filled day. The weather dampened the traditional 5 o’clock cocktail hour on the Terrace a bit – it was moved indoors to the Grand Foyer.

The Spring Gala always draws an A-list draw. The Jordanian and Kuwaiti ambassadors (Prince Zeid and Salem Al-Sabah) were deep in conversation as Rima Al-Sabah stood nearby animatedly chatting with Christine Hearst Schwarzman, this year’s gala chair and the wife of Kennedy Center Chairman, Steve Schwarzman. The ever-stylish Bonnie McElveen-Hunter carried an unusual shell clutch and chatted with PBS’s Gwen Iffel. Other media players including Wolf Blitzer and wife Lynn, Chris and Kathleen Matthews, Christopher Hitchens and Carol Blue, and Ed Henry with Shirley Hung were in attendance.

Dinner, served in the Atrium, was a sign of the times – simple chicken. Guests were hungrier to get a glimpse of Paris Hilton and her beau Doug Reinhardt (who confided in me that he is a political wonk at heart. Perhaps we will see more of them in Washington?)

The show, emceed by Lily Tomlin, showcased the power of women in the arts. Live performances by country singer LeAnn Rimes and K.D. Lang were crowd pleasers. But First Lady Michelle Obama stole the show. A surprise addition, Mrs. Obama arrived with her mother, Marian Robinson, and social secretary Desiree Rogers. She received a standing ovation and was repeatedly praised throughout the evening by the women on stage.

Introduced as the “Diva in Residence,” Patti LaBelle closed the show with an up and down performance (she paused several times when her voice cracked.) At one point, someone in the audience shouted “It’s all right, Patti!” drawing supportive sheers from the black-tie crowd. But the R&B queen delivered a rousing ending – the Diva prevailed.

The night wound down with a Roof Terrace after-party, where Broadway star and Kennedy Center Honors awardee Chita Rivera showed up everyone on the dance floor with her energetic dance moves. The young dancers who came from New York to be in the show could only stand in awe and watch as the incomparable Rivera, once again, took the spotlight.

So, Mr. Kaiser … What do you have planned for next year?