The National Portrait Gallery announces a high-profile lineup of presenters and awardees for the 2019 American Portrait Gala. 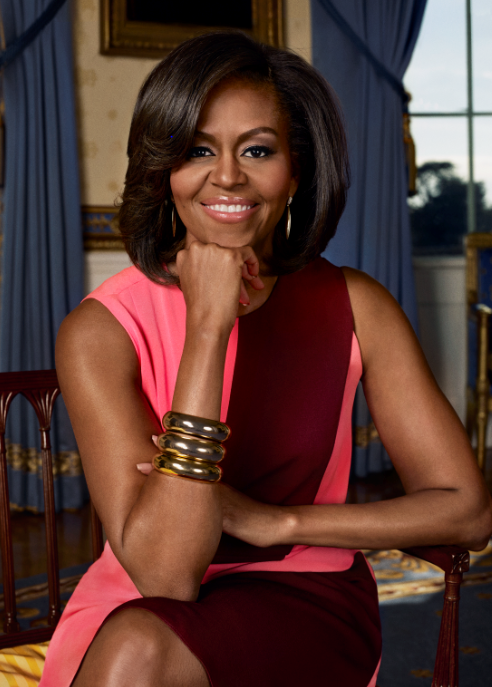 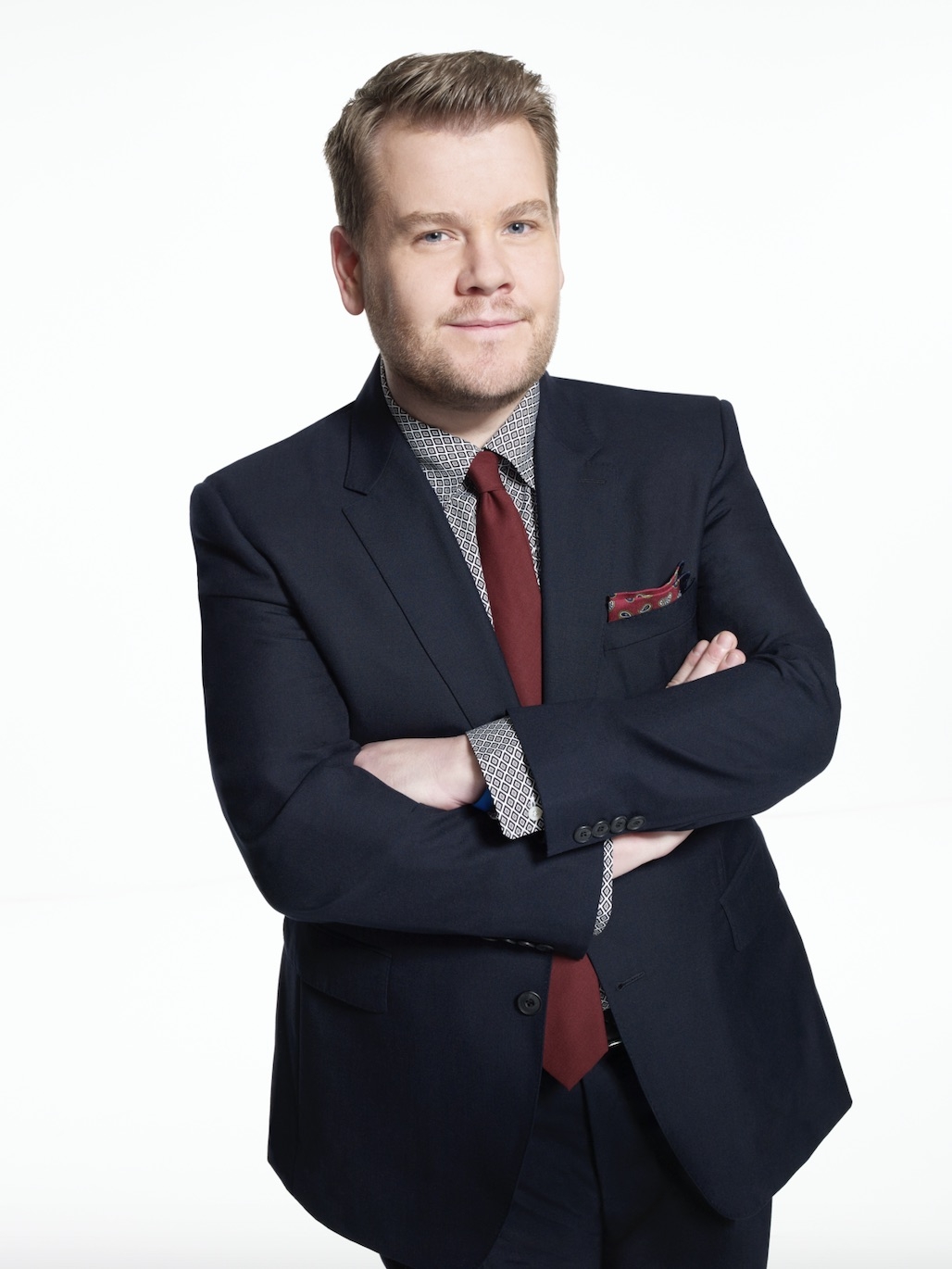 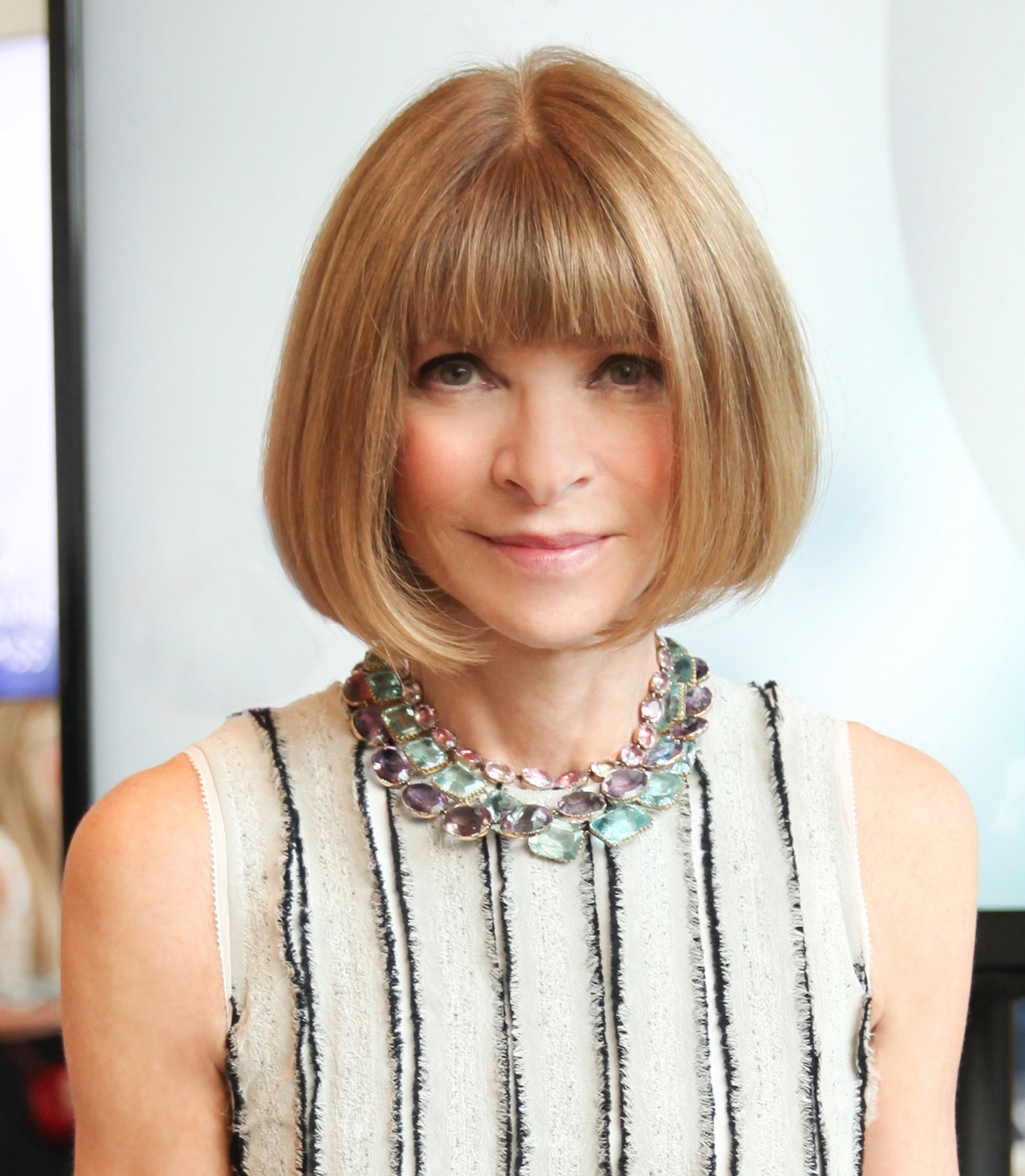 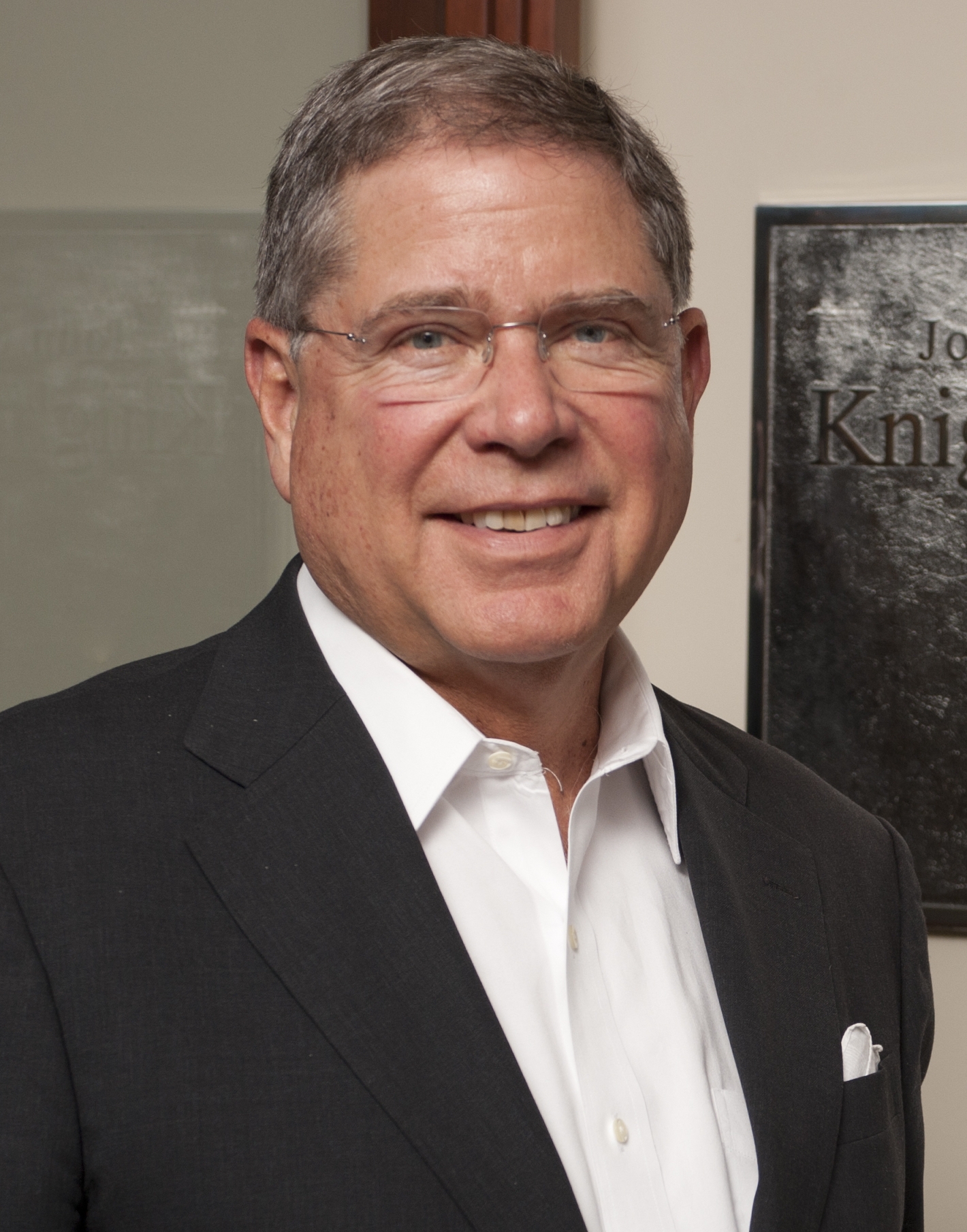 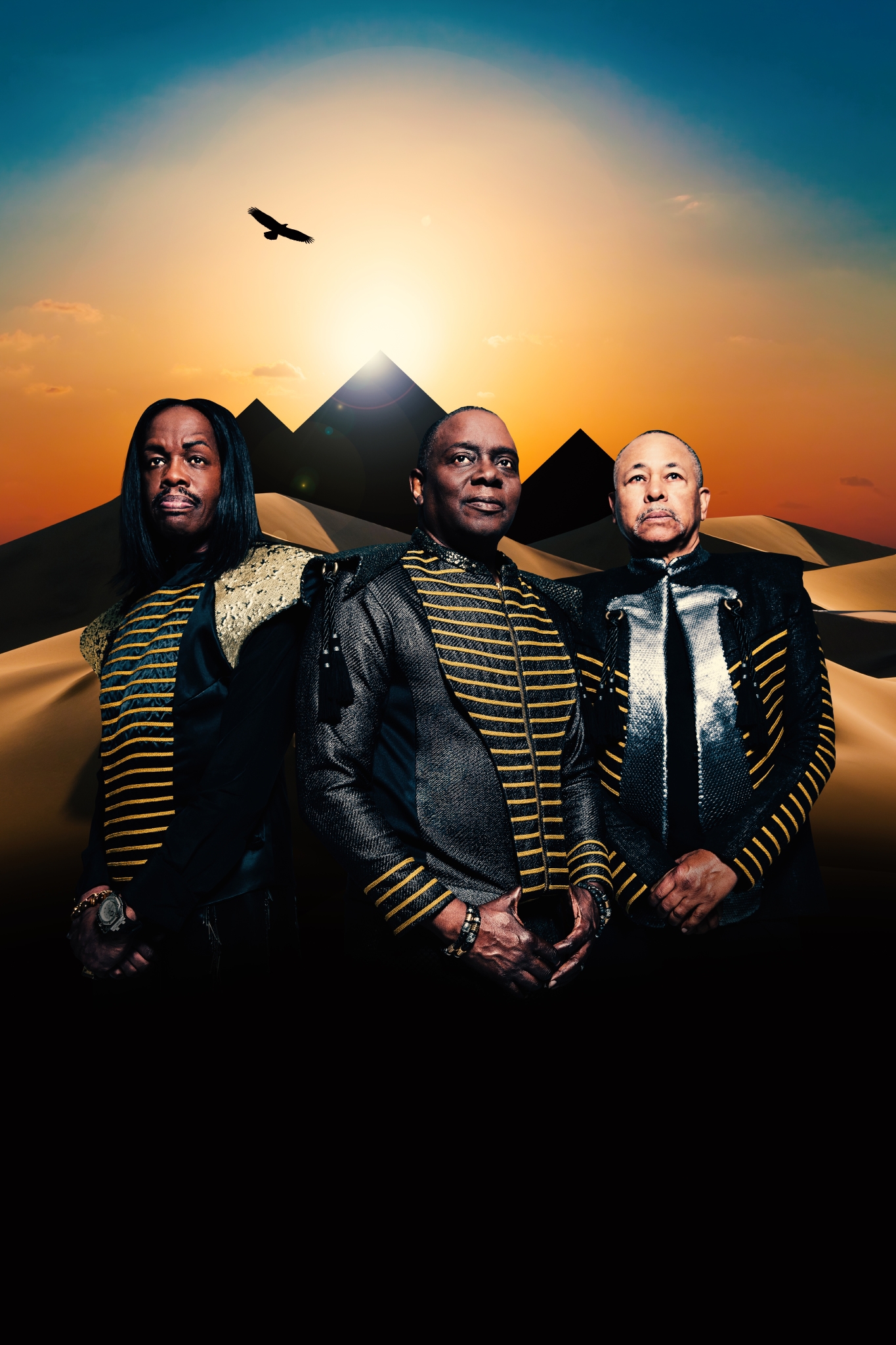 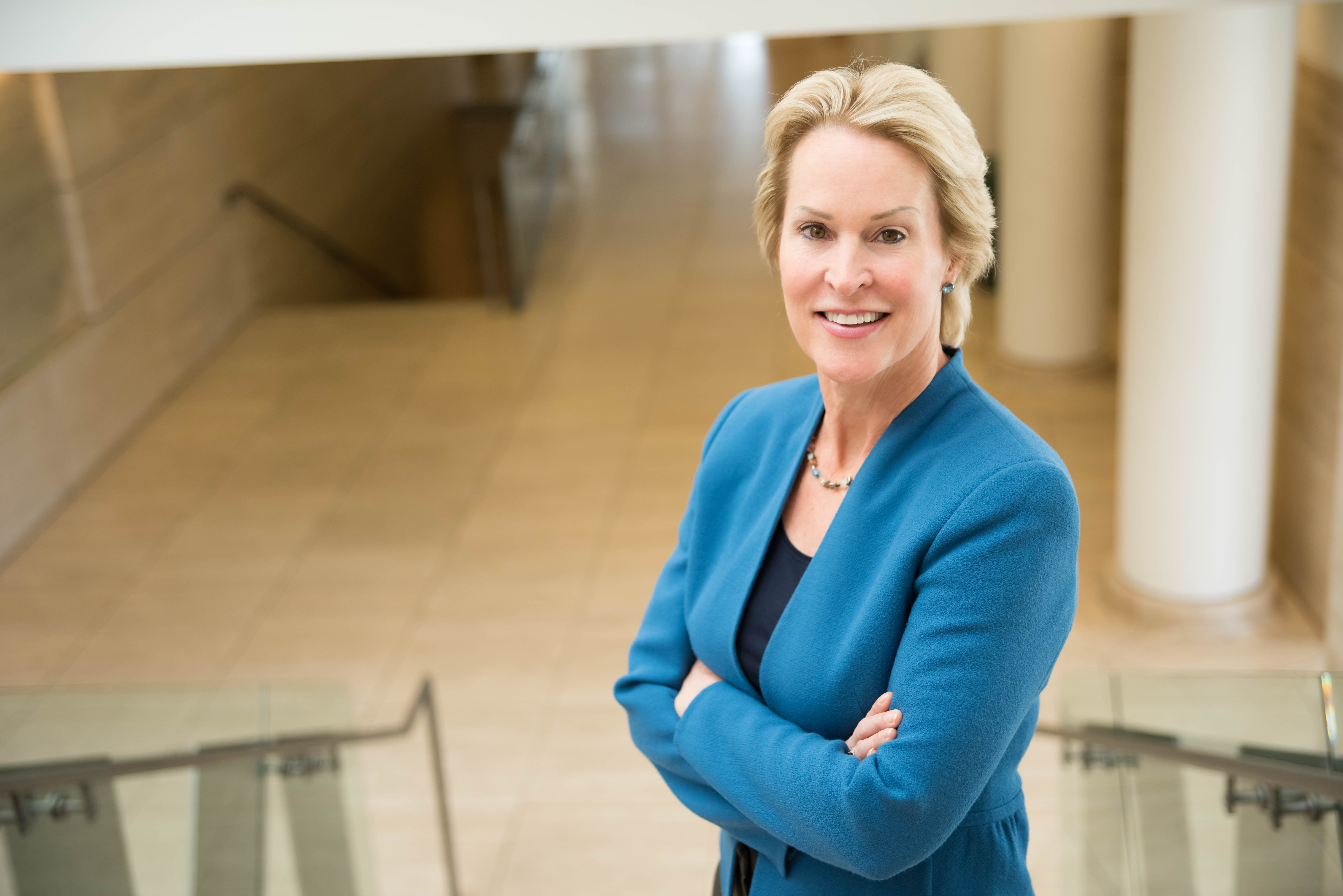 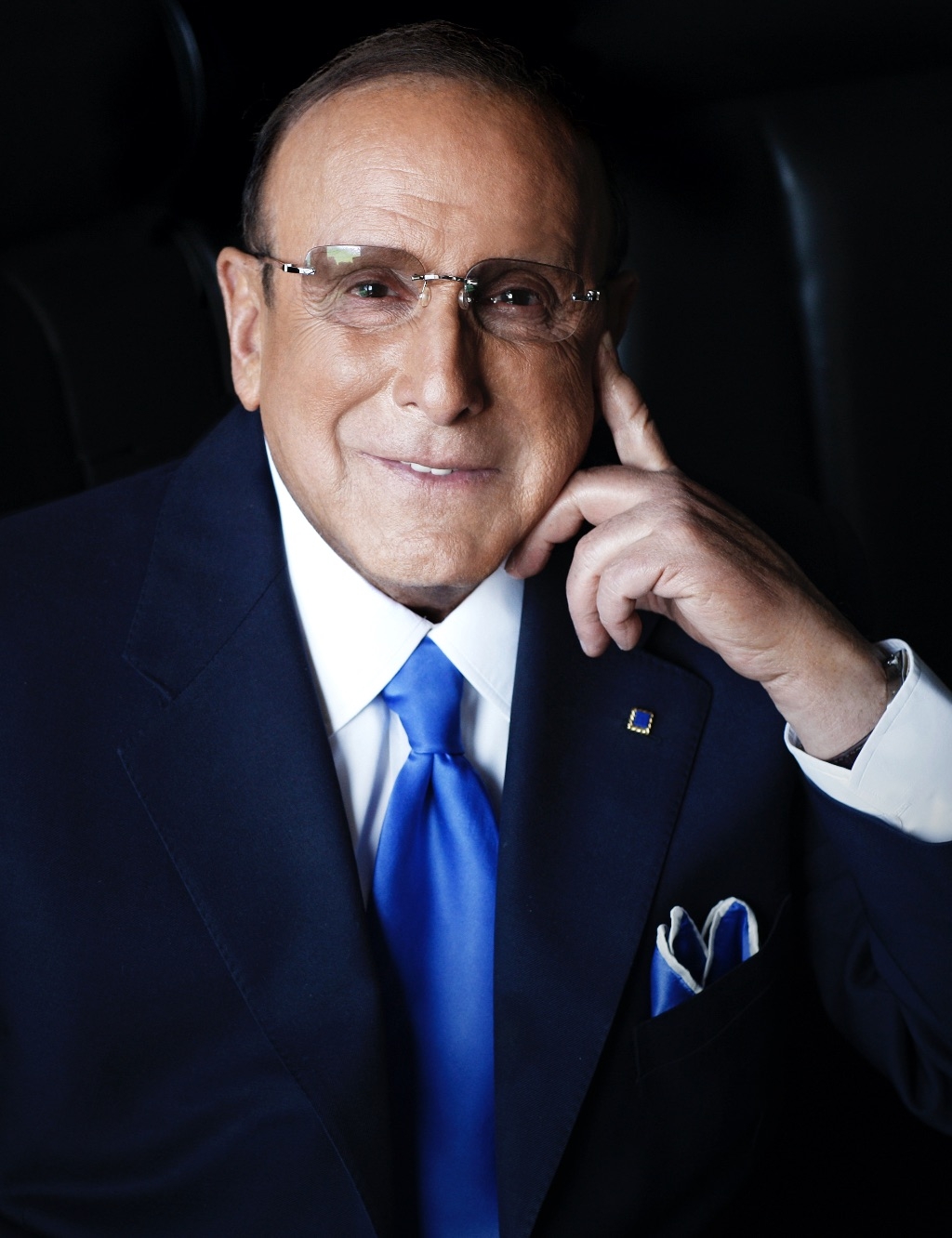 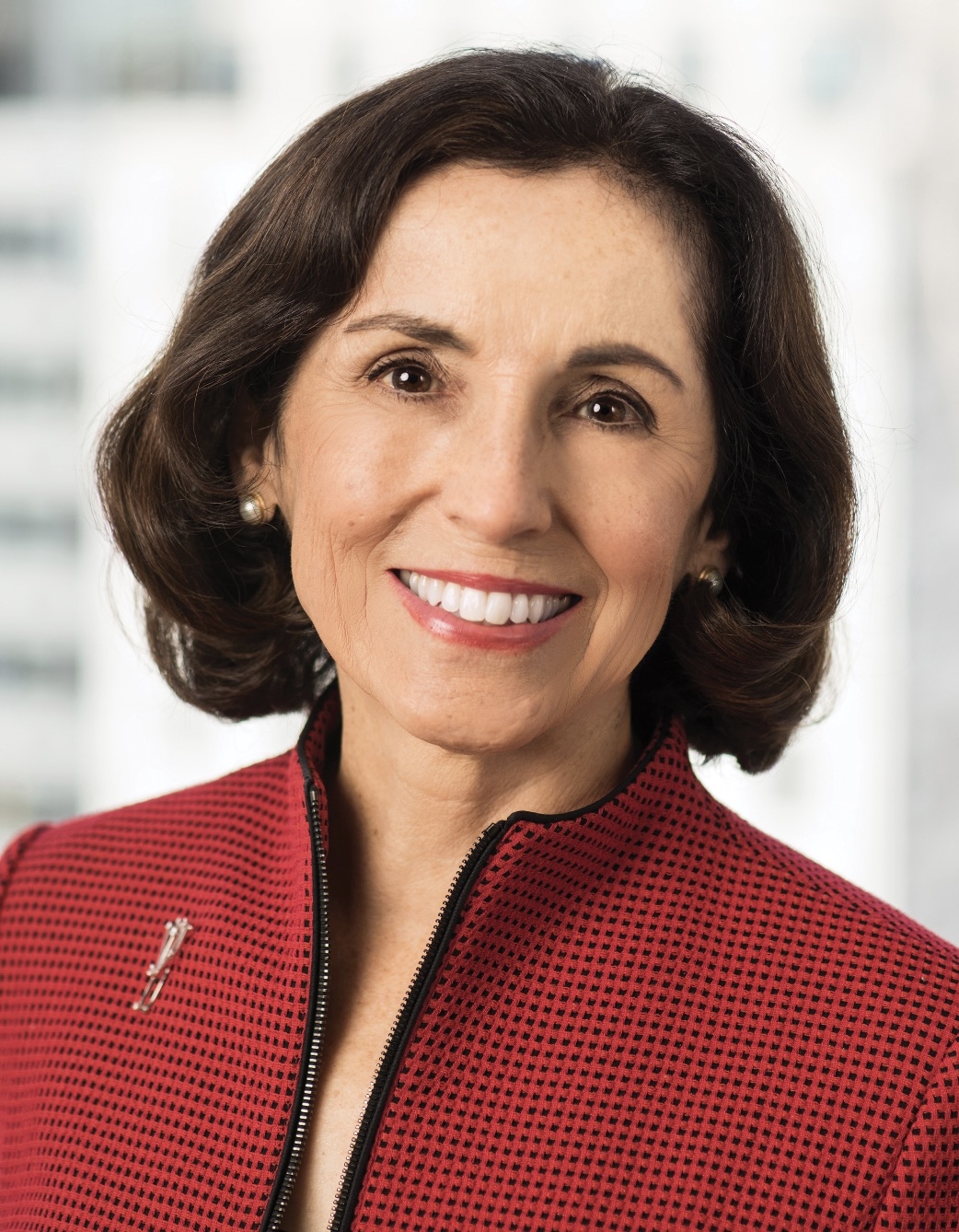 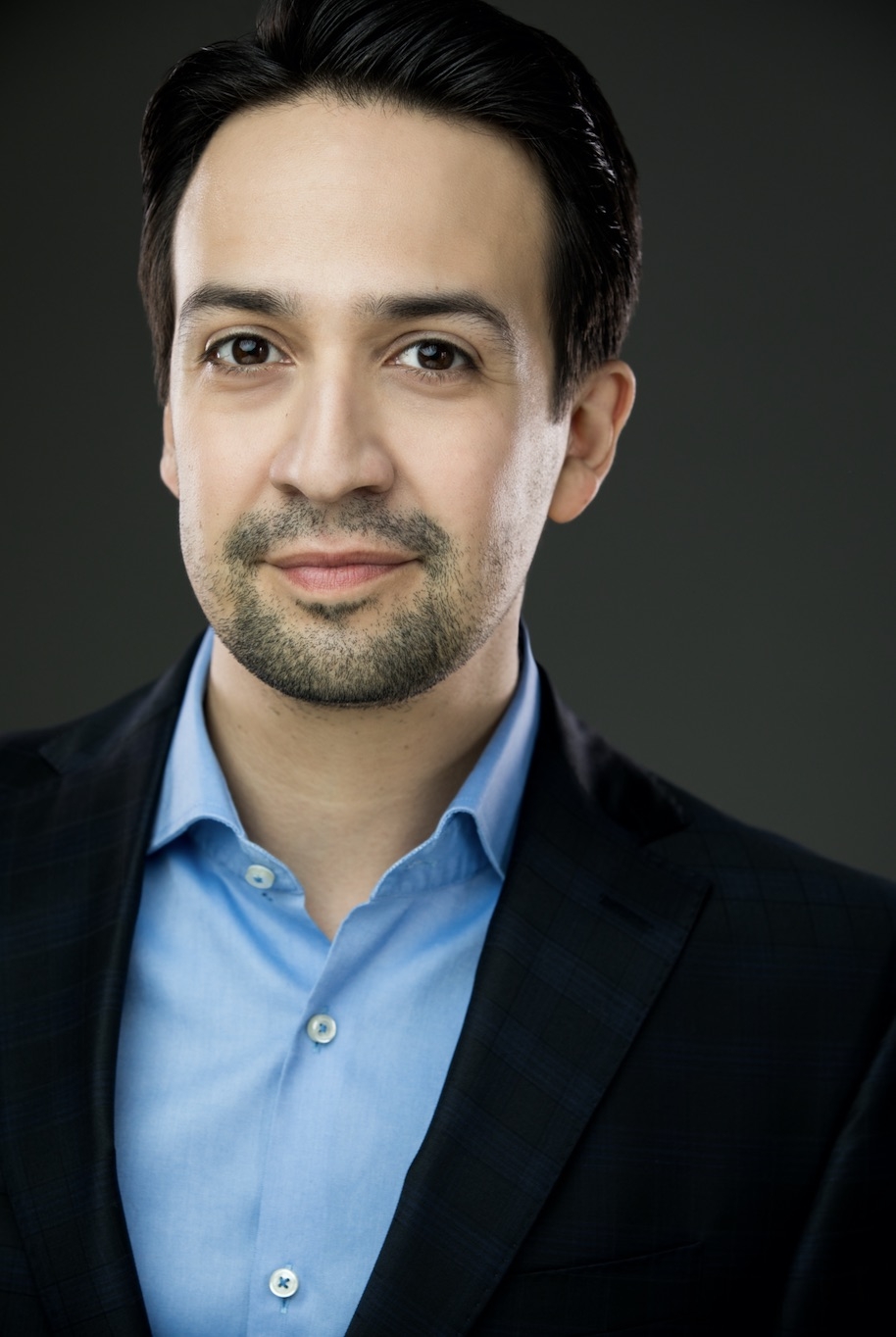 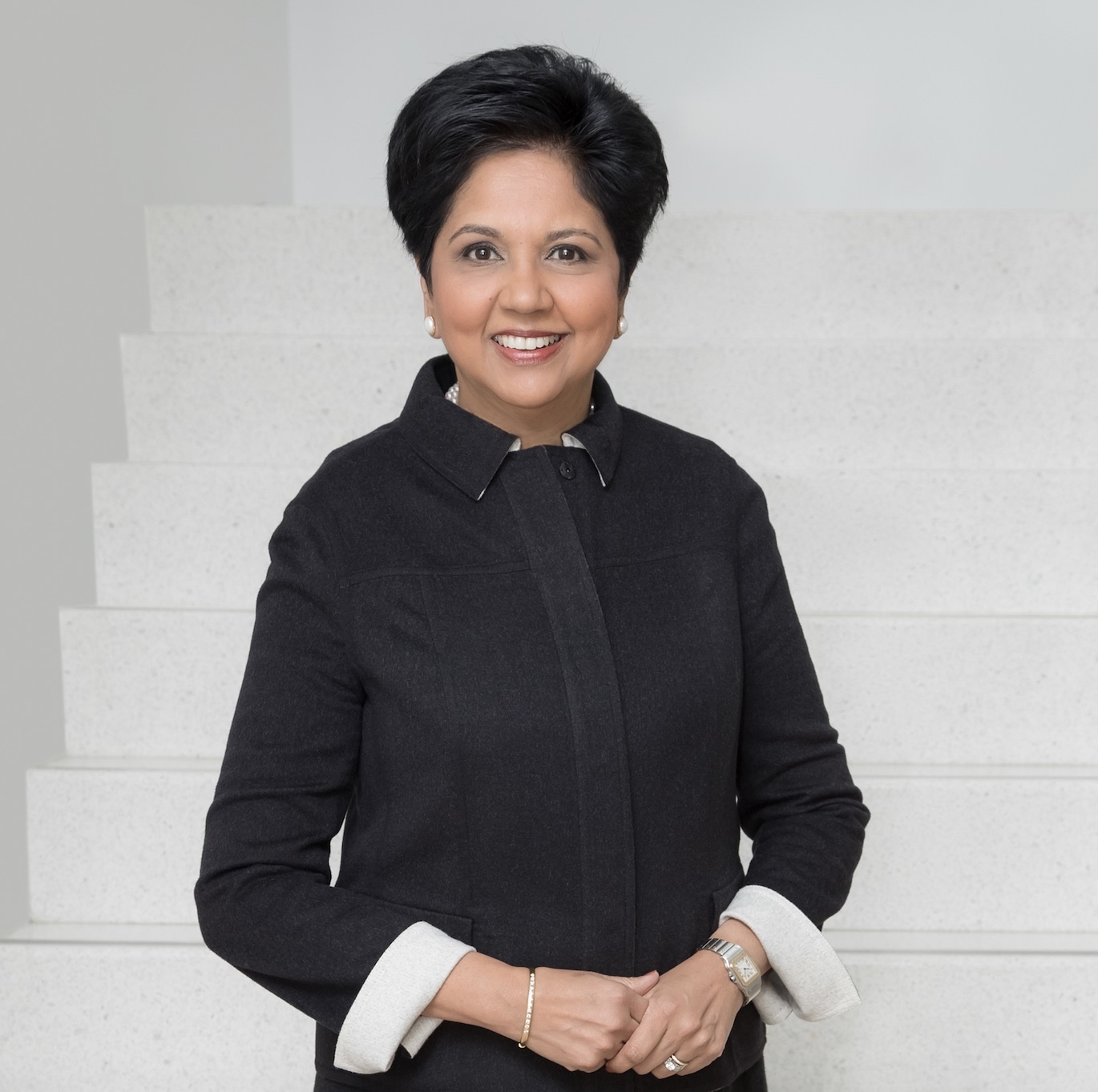 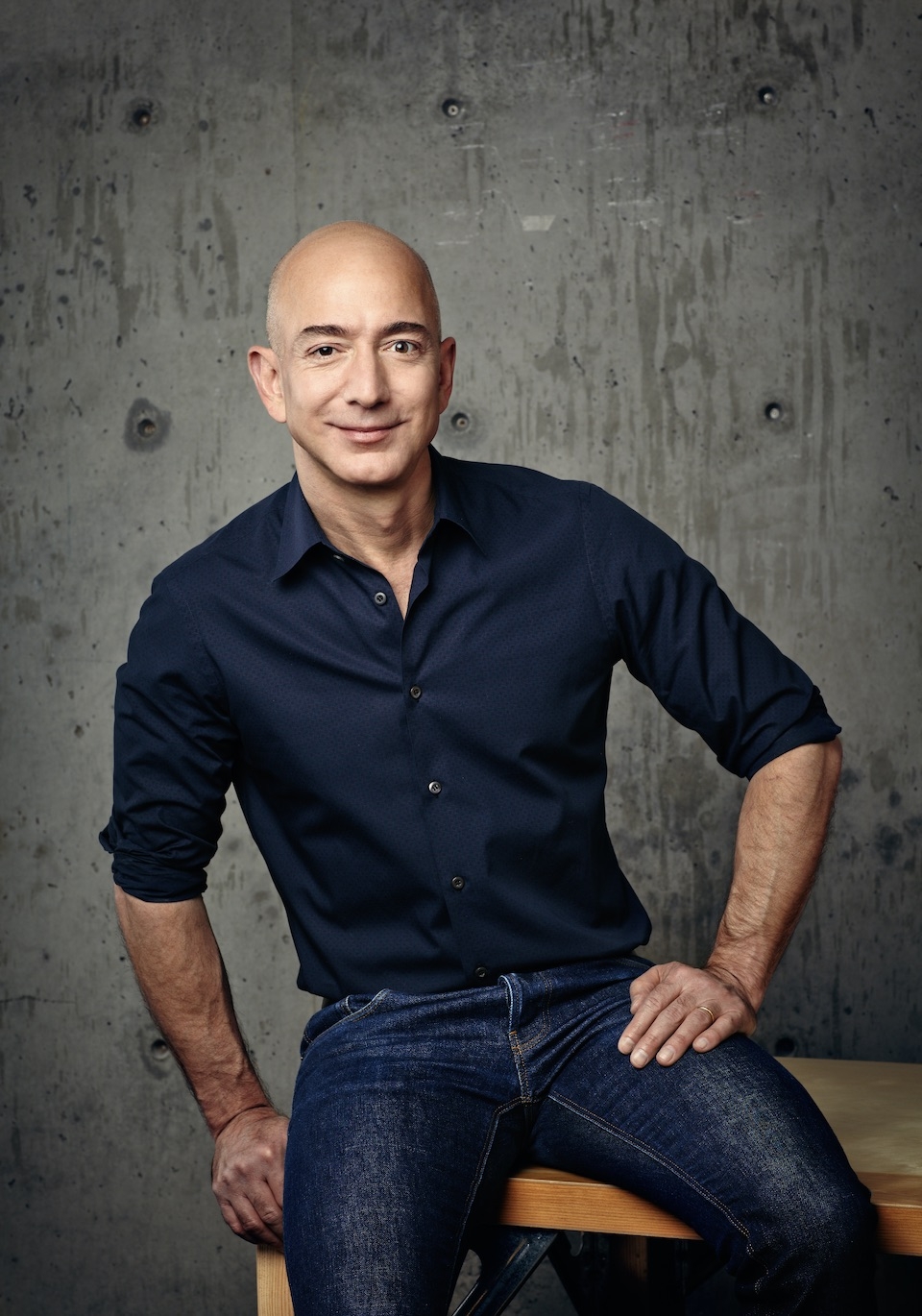 Greatly anticipated as one of the highest-profile cultural and social events in D.C., this year’s American Portrait Gala features a distinguished lineup of presenters and awardees. Since its inception in 2015, the biennial gala — the third of its kind — has operated with the primary goal of bringing together the nation’s most prominent and respected voices to raise funds for the museum’s exhibition endowment.

“The Portrait Gallery is focused on bringing together people of different backgrounds and disciplines who have impacted American history and culture,” Kim Sajet, director of the National Portrait Gallery said. “We look forward to this stellar lineup of presenters sharing their thoughts and memories of each honoree. We are also delighted to bring new elements to this year’s gala including an honorary fashion designer.”

During the course of the evening, the Smithsonian museum will be awarding its “Portrait of a Nation Prize” to six honorees. The award celebrates high achievements in the worlds of business, fashion, media, performing arts and science. Portrait of a Nation Prize. Photo Courtesy of The Smithsonian Institute