Music Notes: The Loving Return of Edie Brickell and the New Bohemians

One of the best late 80’s bands uses love, respect and camaraderie to pick up where they left off. 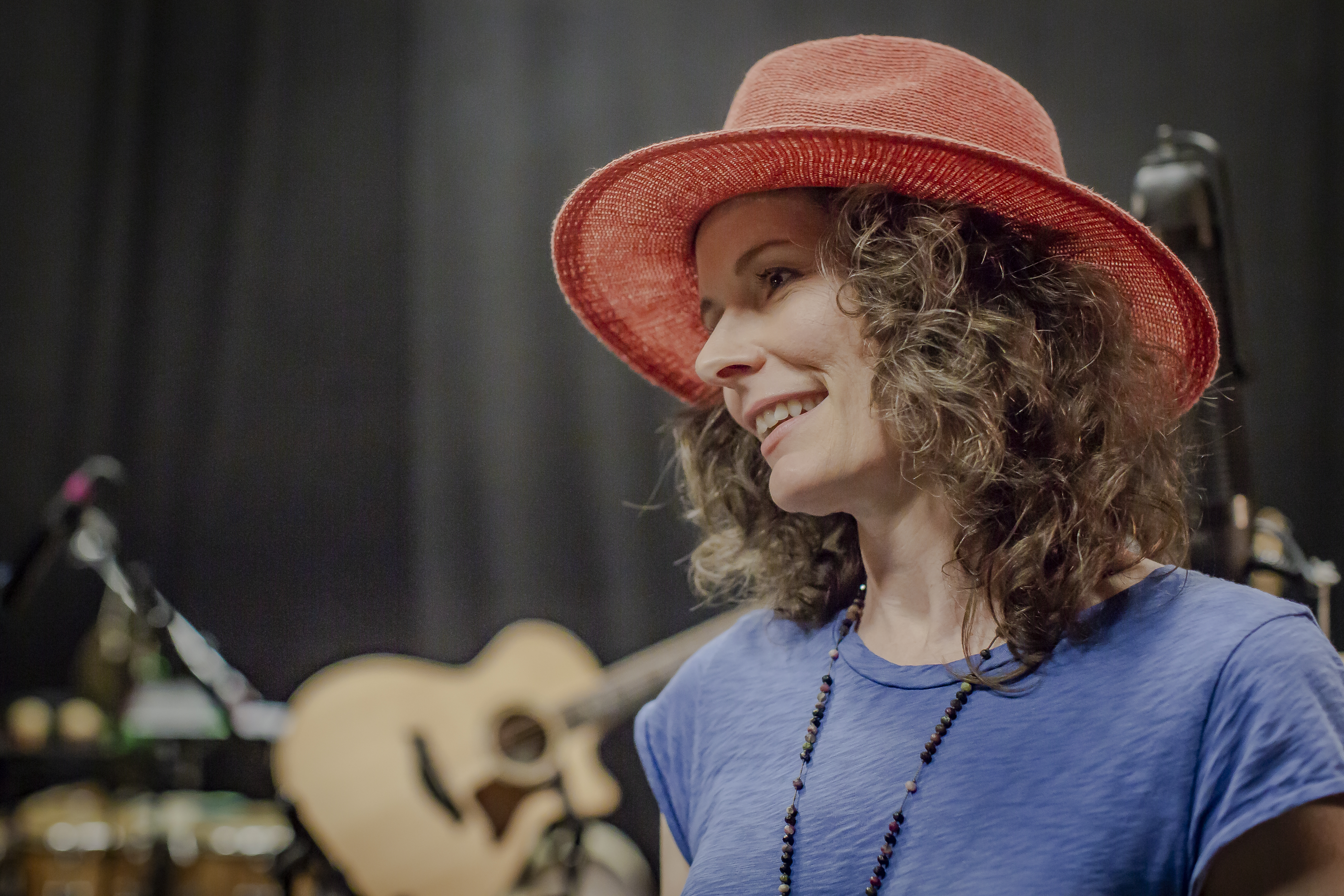 When it comes to talking to two longtime New Bohemians at the same time, you can just feel the love. It’s palpable in the air.

It’s been exactly thirty years since their monster hit (“What I Am”) and exceptional album (Shooting Rubberbands at the Stars) dominated the late 80’s music scene, and look, Edie Brickell and the New Bohemians are back…well, reunited…well, let’s just say regrouped…and have just released their first album in 12 years, the excellent, quirky and superbly played Rocket.

And refreshingly, even after releasing only three studio albums since Rubberbands, at least two of them clearly haven’t lost one iota of respect and admiration for each other, even if things did come to bit of halt back when. You see, Band frontwoman Brickell took time off from the road and largely the band right when their star was bright and shining to raise her three children (with husband Paul Simon), a decision she’s very glad she made, but one that also makes her appreciate her band even more now that they’re back together. Well, officially back together that is, as far as album and a tour go. If you ask Brickell, they’ve stayed close the whole time.

“Well, first of all, we’ve never stopped playing together,” Brickell said as she talked along with fellow longtime Bohemian Kenny Withrow about the band’s rejuvenation culminating in a nationwide tour which hits the Lincoln Theater in DC on November 3rd.

“I just couldn’t commit to touring then, but now I can,” said Brickell, “because all my kids are in college, or out of college even. It feels joyous, I’m thrilled to get to commit my time playing with my friends..they’re so much fun. It’s a strong familial feeling happening now.” 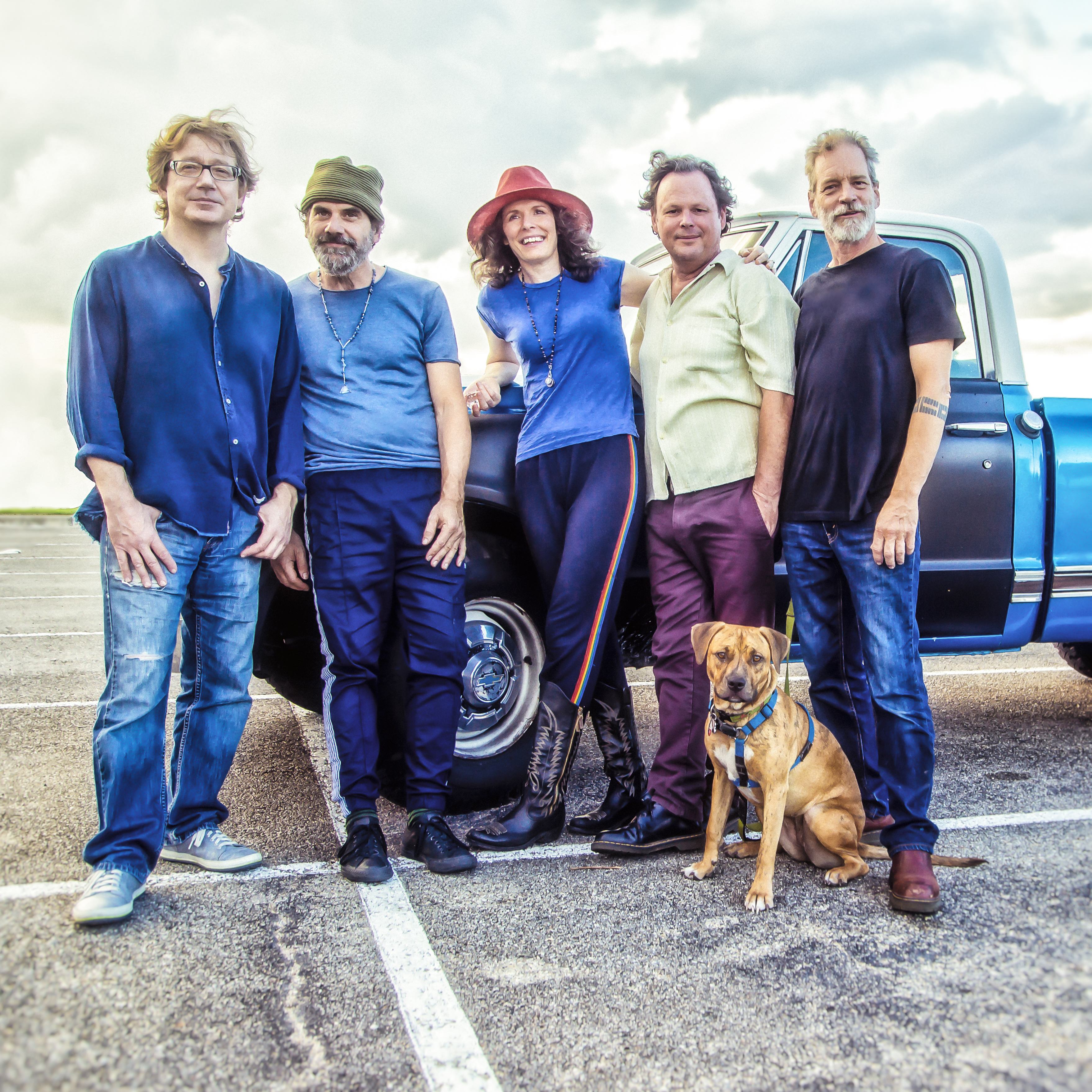 Withrow, who co-wrote “What I Am” with Brickell as well as most of the new record’s songs, can still look back and appreciate her decision all these years later, even if it stalled their band’s plans a tad. It’s her innate ability to pick up where they left off that inspires him, and the rest of the band.

“Edie, you spent a tremendous amount of time over the last few decades raising beautiful children,” Withrow said as he addressed Brickell. “And then you’re able to kind of take that, and jump back into where you want to be. A lot of people maybe have lost some of the feeling, or they don’t have that passion anymore. It seems like you are raring to go more than ever after creating these human beings, seeing them go off into their world and here you go, you’re doing it again. It’s fantastic.”

“I appreciate that so much,” Brickell responded. “It’s more love. It gave me more love…more love to work with.”

“We just all feel there’s incredible gratitude,” Withrow said. “We are all fifty-something years old, and feel like teenagers. Everybody’s really excited to be doing this, and nobody’s jaded. Everybody is excited about music. Everybody is really thrilled, to tell you the truth.”

“I think, again, it’s the excitement of tapping into the mystery of it all again,” Brickell replied. “And that they are still fun-loving and flexible and don’t take themselves too seriously, it makes for a very fun, creative environment. To feel grateful and fun-loving all at the same time and have a skill set that allows for flexibility and possibilities, is a pure joy to be around.” 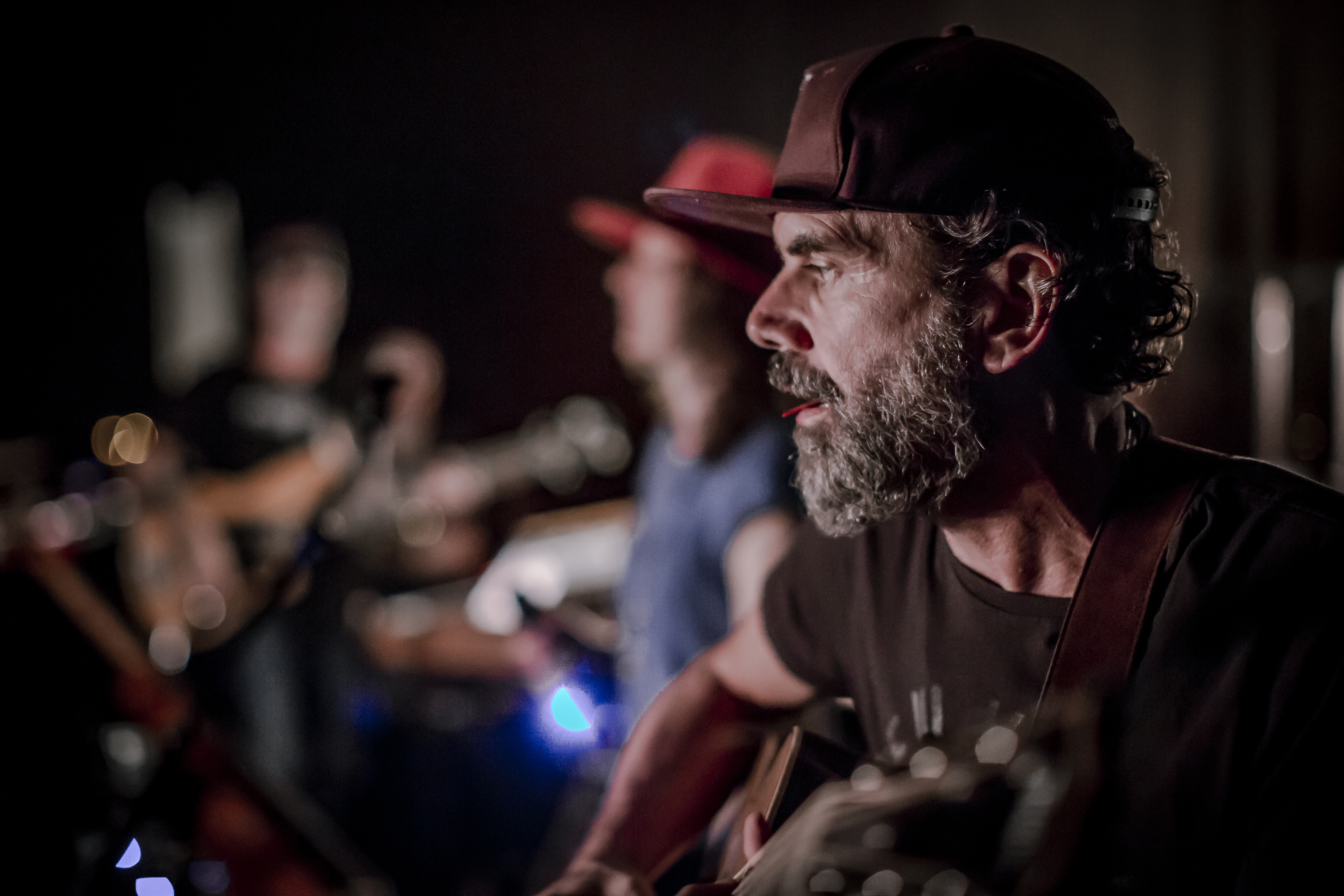 The Brickell-fronted Bohemians began their journey and the mutual respect factory began to churn early on. Fate seemed thick in the air that night, as the unplanned meetup of a struggling young band with a singing novice became a lifelong bond.

“I was able to be there the second time that she sat in with the band,” Withrow said. “The New Bohemians were three guys then, and for the second time, they were playing on somebody else’s equipment at a comedy club after hours. I saw [Edie] sit in with the band, and what she was doing naturally people study for years to do, and can maybe never do. She was literally making up lyrics and songs on the stage and it was her second time to ever be on a stage or even with a band, let alone on the stage with musicians. And then she’s kind of standing there and singing and accessing these really high registers…I was talking with Brandon, the drummer, afterwards, and I was like, ‘She needs to sing in your band. And in fact, if you don’t get Edie in your band, I’m going to start a band with her. So, I’m just letting you know that.’ But they did, and I joined one month later.”

Brickell has stayed active even if not directly with her Bohemians over the last three decades, her two most memorable collaborations being a bluegrass adventure with Steve Martin, and also one with renowned rock and session drummer Steve Gadd, who urged Brickell to get back to singing and recording, advice that apparently proved valuable to her.

“I wasn’t planning to record or do anything because, as I said, I was raising my kids,” Brickell explained. “But it was such a privilege to get to be with them. See, Steve Gadd was in town doing some work and he came over to me and asked me what I was doing. I said, ‘Nothing, you know, I’m just raising my kids.’ And he said, ‘You need to record again.’ And I said, ‘Well, you know, my band is down at Texas. I don’t have a band up here.’ And he said, ‘Come in the studio with me.’ And so I said, ‘Really'” So we went into the studio about a month later when he was back in town and he just wanted to hear my demos, because I was always writing. And I played my guitar. It was just the two of us. The songs weren’t necessarily developed yet because we would get, like, one week in the studio while they were in town, but we all fell in love with it because we could feel it and we loved each other. Those guys were so much fun. And Steve Gadd’s another guy who laughs and creates a vibe in the studio. That’s such what I love about Kenny, is the generosity of his laughter. Steve has that quality as well.”

So it seems that some bands can actually stay together over time, even if they have to take a break for whatever reason, at least that’s the way it seems with Edie, Kenny and the rest of the reborn New Bohemians: drummer Brandon Aly, bass player Brad Houser and percussionist John Bush. And it’s about not only about the great music that can still be made, but the magic of each other’s company, and the harnessing of what each has learned over time and brings to the band now.

“We all want to play with one another. That’s really what it is,” said Withrow. “We enjoy that. Everybody has just continued to be…we are musicians. That’s what we do. And everybody’s really evolved. Everybody works on their craft, every day. So everybody just keeps growing. And at this point, everybody’s had years of playing many different types of music as well. And that lends itself for the New Bohemians because Edie can go anywhere, and we’re willing to go anywhere. So, for better or for worse, we will go anywhere.”

“I’m very proud to play with this band because they’re passionate,” Brickell said. “Every individual is passionate about growing and becoming a better musician, and I respect that.”